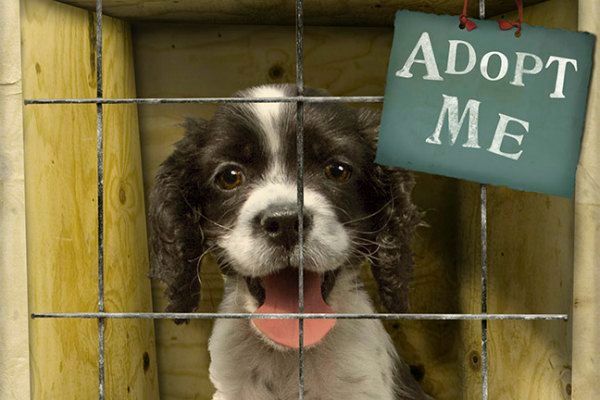 If I could give one piece of advice to anyone looking for a dog, it would be to adopt one from a shelter. There are currently, hundreds of thousands of homeless dogs on this planet, and a large number of them are residing at rescue shelters, waiting for their forever home.

Despite the urgent need for adopters, often people are still reluctant to adopt a dog because of their preconceived notions about dogs in rescue shelters. Here are five most common myths debunked:

They’re homeless because something is wrong with them

This myth comes from common misunderstandings about how dogs end up abandoned in the first place. The misperception is that dogs end up in shelters because they were strays, they aggressive or dangerous. So based on this assumption they will run away, become vicious in a home or have emotional issues as a result of how they were treated.

However, one of the main reasons dogs find themselves in shelters is because they were given up by their owners for reasons that have nothing to do with the dog’s behaviour. A lot of families give up their dogs because they can no longer afford them anymore or because opportunity forces them to move to a place where they can’t have dogs or, when puppies grow into large, energetic breed and the owner finds themselves out of their depth.

The only thing inherently wrong with a shelter dog is that it’s in a shelter and not with a loving family. 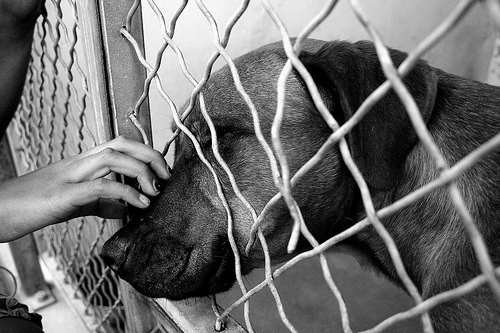 This is not always strictly true. Sometimes dogs come from previously well loved homes where their owners can no longer look after them due to ill health, and their temperament is very well known.

But even if the shelter don’t have very much or little information about the dog, they have rigorous testing put in place to derive the best home possible for each dog. These including testing their behaviour in a variety of different environments, including during walks, in a foster home, in the car and when they are left at home for a few hours to test for separation anxiety. Dogs will also be tested for their responses to other dogs, cats, horses and wildlife, as well as young and older children, all controlled for safety of course. A lot can be said about each dog by these tests and are put in place to help aid compatibility for potential adopters.

They may have a disease

Most shelters have vaccines that are routinely provided by the shelter, like the DHPP(Distemper/Hepatitis/Parvovirus/Parainfluenza) shot, as well as a rabies vaccination, and kennel cough. Shelters also make sure that dogs are free of fleas , and free of worms with, and they provide spaying and neutering as part of the adoption process, so there is really no need to worry about any ‘’diseases’’.

So what? Unless you’re a breeder or are looking for a professional show dog, mixed breed dogs are a much better choice. They avoid genetic or behavioral problems that are typical of some pure breeds, like hip dysplasia in German shepherds or lens luxation in terriers. 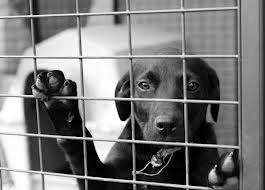 Adopting a puppy can be an attractive idea at first. Many people believe if they start out with a puppy they start out with a clean slate and get to raise the perfect dog. However, for many the idea of a puppy beats the actual hard work and dedication it takes to raise a well trained dog in a family environment, so choosing a dog that already has a good training system in place is a good idea.

And don’t discount senior dogs, which are generally those aged 7 years or more. Senior dogs can be ideal for lower-energy households or in situations where you don’t want to commit for ten or fifteen whole years but still want a loving companion. “Senior” is also very breed specific, for a small terrier breed that is still only middle aged and you could expect to still live a long life, as opposed to a breed like the Great Danes who tend to have a maximum life expectancy of ten.

So, next time you want to add a dog to your family, adopt don’t shop — you’ll save a life and find a faithful friend at the same time.