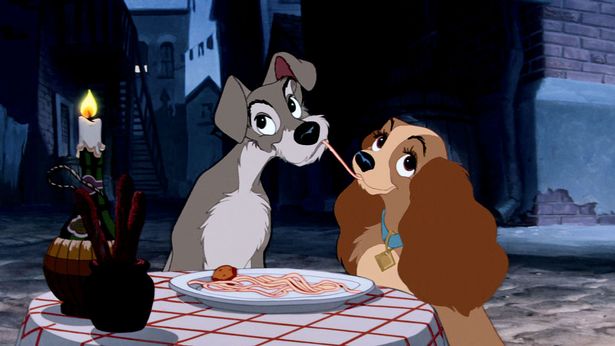 The newest Disney film remake has finally been announced, and us dog lovers are excited to see it’s none other than the cutest pup film around, Lady & the Tramp!

The 1955 film features a cocker spaniel, Lady, whose life is turned upside down when her owners have a baby. Lady then finds herself in a bit of trouble –  but fortunately, she meets stray dog Tramp and a few more misfit pooches who come together to help her out.

Disney has been remaking their cartoon classics for a few years now, and it’s finally time to remake this heartwarming tale about puppy love – and we can’t wait!

Some images of the starring roles have been released of the adorable duo, with a cocker spaniel called Rose playing Lady, and a terrier called Monte playing Tramp.

The entire cast is said to be made up of rescue dogs, who have since all been adopted after filming finished. Leading star Monte was saved from a kill shelter in Mexico by one of the film’s dog trainers.

Janelle Monae is going to be the voice of feisty pup Peg, along with Kiersey Clemons and Thomas Mann as Darling & Jim Dear, Yvette Nicole Brown as Aunt Sarah, Sam Elliot as Trusty, and Benedict Wong as Bull.

The film will be broadcast exclusively on Disney’s new streaming service, Disney+, which means the UK audience will have to wait a little while yet for the release date as unfortunately they haven’t told us yet when we will be receiving Disney+.

Are you excited to see this Disney remake?