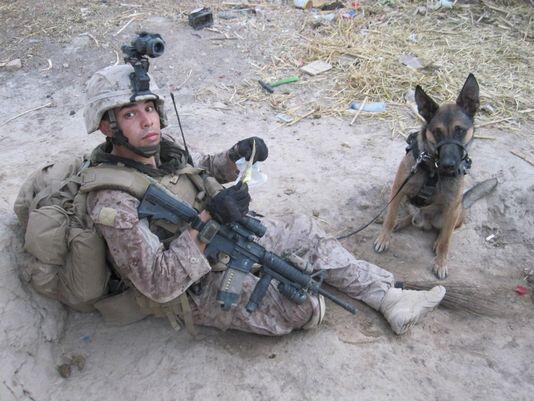 The other day we posted about a veteran and his military dog reuniting after four years when the dog retired. He adopted that dog, and it is such a huge thing for a retired military dog to get to live with someone he knows and trusts and has built a bond with. In this case, a fallen Marine’s family adopted his military dog, Dino, under the tragic circumstances. Not all of the troops that serve their country get to come home, which is the sad reality of the family of Staff Sgt. Christopher Diaz.

Dino was Diaz’s constant companion in the field. He is now retired, but while in Afghanistan, he was a bomb sniffing dog and worked closely along side Diaz. The dog was with Diaz when he was killed in Afghanistan, and now that Dino is officially retired, he is going to live with Diaz’s family in El Paso, Texas. 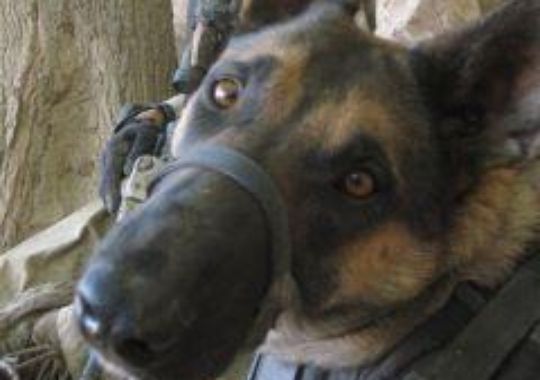 Dino had to undergo a number of tests to make sure that he is not suffering from the typical type of Post Traumatic Stress Disorder (PTSD) that humans do, and he was deemed to have the right temperament to be adopted. The six year old Belgian Malinois will have a big backyard with a pool, and a loving family who is grieving the loss of the man that was loved so dearly by both his parents and his dog. 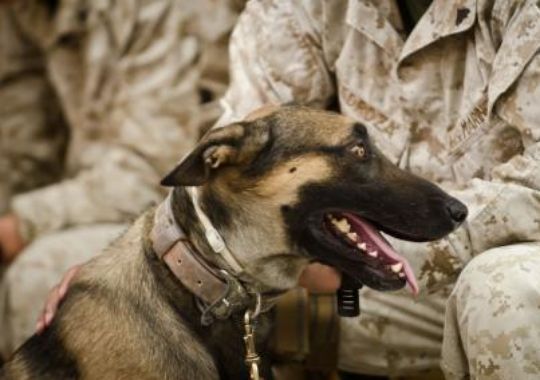 While this story is absolutely tragic, and cannot end as happy as a dog being reunited with his human after war, the  fact that Dino is being adopted by people who understand what he has been through and who know the human that he grew to love so much makes him a perfect match for Diaz’s family.