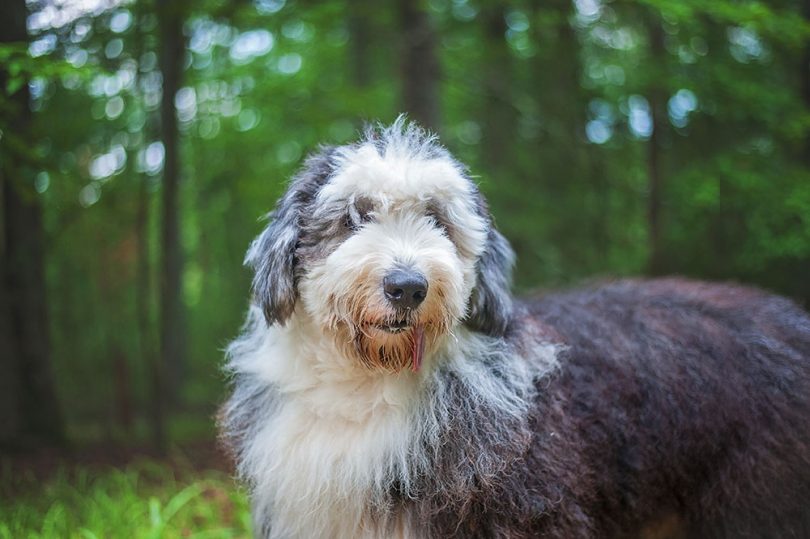 With popular dog breeds taking the spotlight, many native UK dog breeds are now facing the risk of becoming extinct.

While we do love our Staffies, Cockapoos and Labradors, who were voted Britain’s most popular dogs of 2019, it’s important to keep in mind that some other dog breeds are now suffering the consequences of being forgotten.

The Kennel Club, an organization dedicated to protecting all dog breeds, found that 30 British and Irish dog breeds are now considered to be vulnerable to extinction.

The main reason believed to be behind this is that people simply forget about these breeds as they become ‘unfashionable.’ With more popular breeds stealing the spotlight and climbing up the trends, our native breeds are slowly shrinking in number.

Here’s a list of some of the most endangered dog breeds.

A hound bred originally for tracking and hunting, the Bloodhound gained popularity mostly among police forces due to its ability to quickly catch onto scents. Bloodhounds worked with police forces worldwide. However, the demand for them as pets was often overlooked, as The Kennel Club found that only 62 Bloodhounds were registered in 2018. More than just a scent-hound, this dog is gentle, loving and extremely loya.

Next among the endangered dog breeds is the Irish White and Red Setter. This majestic dog is both intelligent and aristocratic, carrying with it a special charisma. Originating in the 1600s where it roamed the Irish hills alongside hunters, the Irish Red and White Setter came before the Irish Red Setter we know today. Over time, however, breeders focused on the Red Setter and this unique breed began to dwindle in numbers, with only 51 recorded in 2019.

With only 48 of these adorable dogs recorded in 2018, the Glen terrier is one of the more vulnerable dog breeds. Less excitable than most terriers, the Glen is gentle and affectionate, believed to have been most popular as a loyal hardworking farm dog.

Loving and family-oriented, this dog is sociable and loves to give and receive affection. The Field Spaniel is also very hard-working dog, and loves having something to do or someone to play with! Sadly, the numbers of this lovable pet have shrunk over time due to not being considered ‘trendy’. Only 48 were recorded by the Kennel Club in 2018.

Considered the most vulnerable native UK dog breed to possibly face extinction. Only 39 recorded in 2018, and it is believed that there are only 600 of these big dogs left worldwide. Initially bred to hunt otters, a sport which was later banned, Otterhounds have also proved to be loving companions. With an appetite for exercise, this dog is great for people who love the outdoors and need an exploring companion.

It’s not over yet

The numbers of these loving breeds may be dropping, but it isn’t too late to save them. Bringing attention to these forgotten companions and pushing for more attention and care regarding their breeding and maintenance is essential in their preservation.

If you are anyone you know are looking to adopt a new companion, considering looking into this list of lesser known breeds. With the rise of ‘trendy’ breeds based on appearance or celebrities, these less popular dogs aren’t being given the chance they deserve.