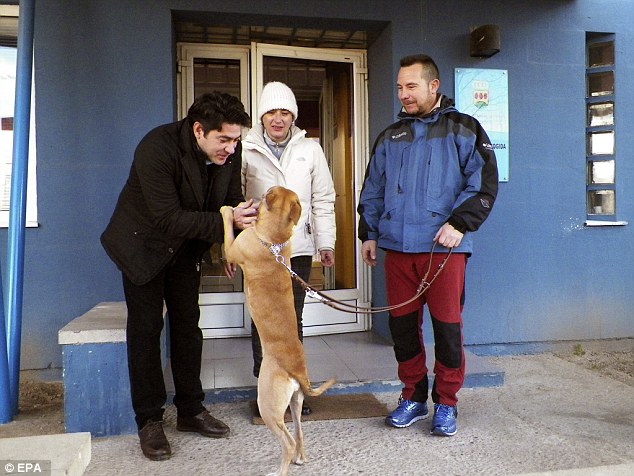 A Spanish Ebola survivor who hit headlines around the world when she was hospitalised with the deadly disease and her dog destroyed, has adopted a puppy.

Teresa Romero – who is a nurse – fell ill after cleaning the room of a Spanish missionary who had died from Ebola. Manuel Garcia Viejo had contracted the disease while in West Africa and was flown back to Spain for treatment. Sadly, Mr Viejo died in September and it was Mrs Romero who was tasked with cleaning his room. Days later she fell ill.

Excalibur – the dog belonging to Mrs Romero and her husband – was destroyed following a court order that allowed authorities to enter the Romero’s home and remove him whilst Mrs Romero was fighting the deadly disease and her husband was being kept in isolation as a precaution. 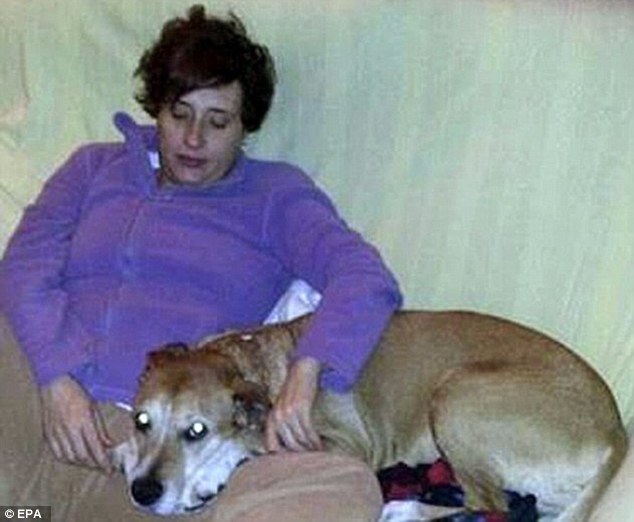 It was a move that sparked public outcry, with protesters and police forces clashing outside the Romero’s home. 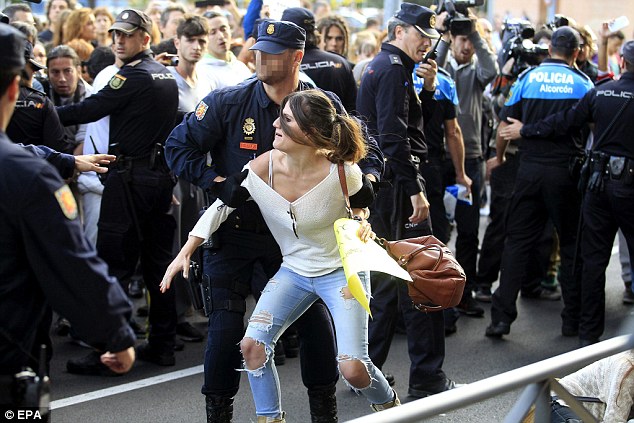 However, today it was revealed that they have welcomed a new addition to their family in the shape of American Stafford puppy, Alma. The puppy was adopted from an animal rescue centre situated in Alcorcon. As they picked up the new pup, Mrs Romero’s husband – Javier Limon – said ‘We’ve come here to adopt Alma and we want society to realise there are many abandoned animals that need a new home.’ Mrs Romero added ‘I’d like it if our idea of adopting a dog could serve as an example so these animals can have a family like Alma and be happy.’