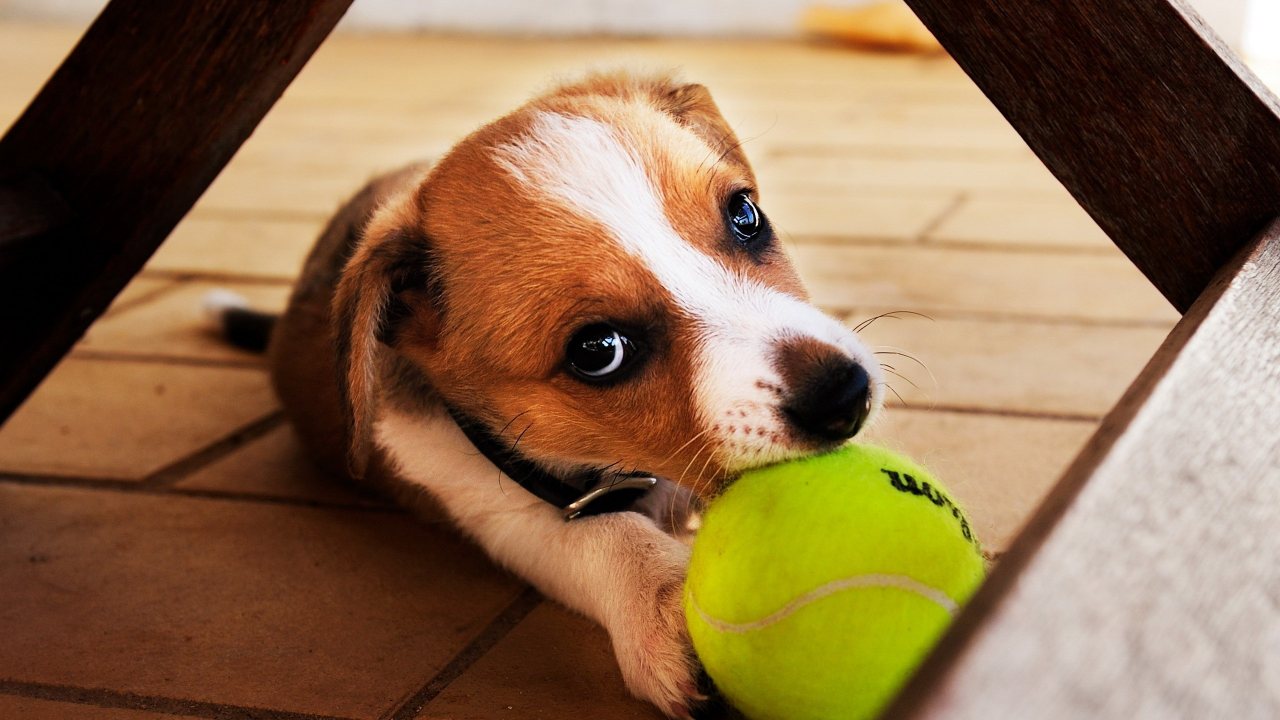 A recent study by Bristol University has found a distinct link between playtime with your dog and their behaviour. 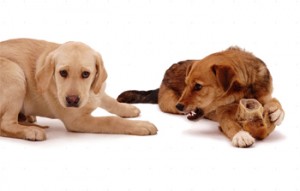 Although the researchers can’t say for sure that this is due to not receiving as much play, what they have said is that stimulating games are vital for happy, healthy dogs.

This research is due to be released tonight on the Channel 4 show, Dogs: Their Secret Lives. Emily Blackwell, who conducted the research, spoke to 4000 dog owners about the amount of time they spend engaging in play with their canine companions. However, when speaking with The Sunday Times Blackwell said that she hopes 10,000 dog owners will complete the survey in order to give a more precise outcome. 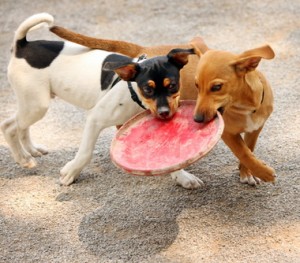 The 4000 people who did take the survey showed that the tennis ball is the favoured toy for most dogs, closely followed by squeaky toys and rubber balls.  Favourite games included fetch, chase and tug of war.

Just recently the PDSA had said that many of that nations dogs are becoming fat, aggressive and destructive. They said that this was due to dog owners not knowing enough about basic animal care. Their findings showed that almost one million dogs are never taken on a walk and many are given beer, left overs and takeaway meals as treats. 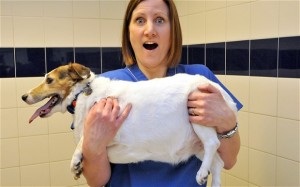