Warning: Creating default object from empty value in /home/749230.cloudwaysapps.com/mfbvzbapsm/public_html/blog/wp-content/plugins/wp-image-hover-showcase/includes/redux-framework/ReduxCore/inc/class.redux_filesystem.php on line 29
 Dogs DO Know How We’re Feeling, After All! – Chelsea Dogs Blog

Dogs DO Know How We’re Feeling, After All! 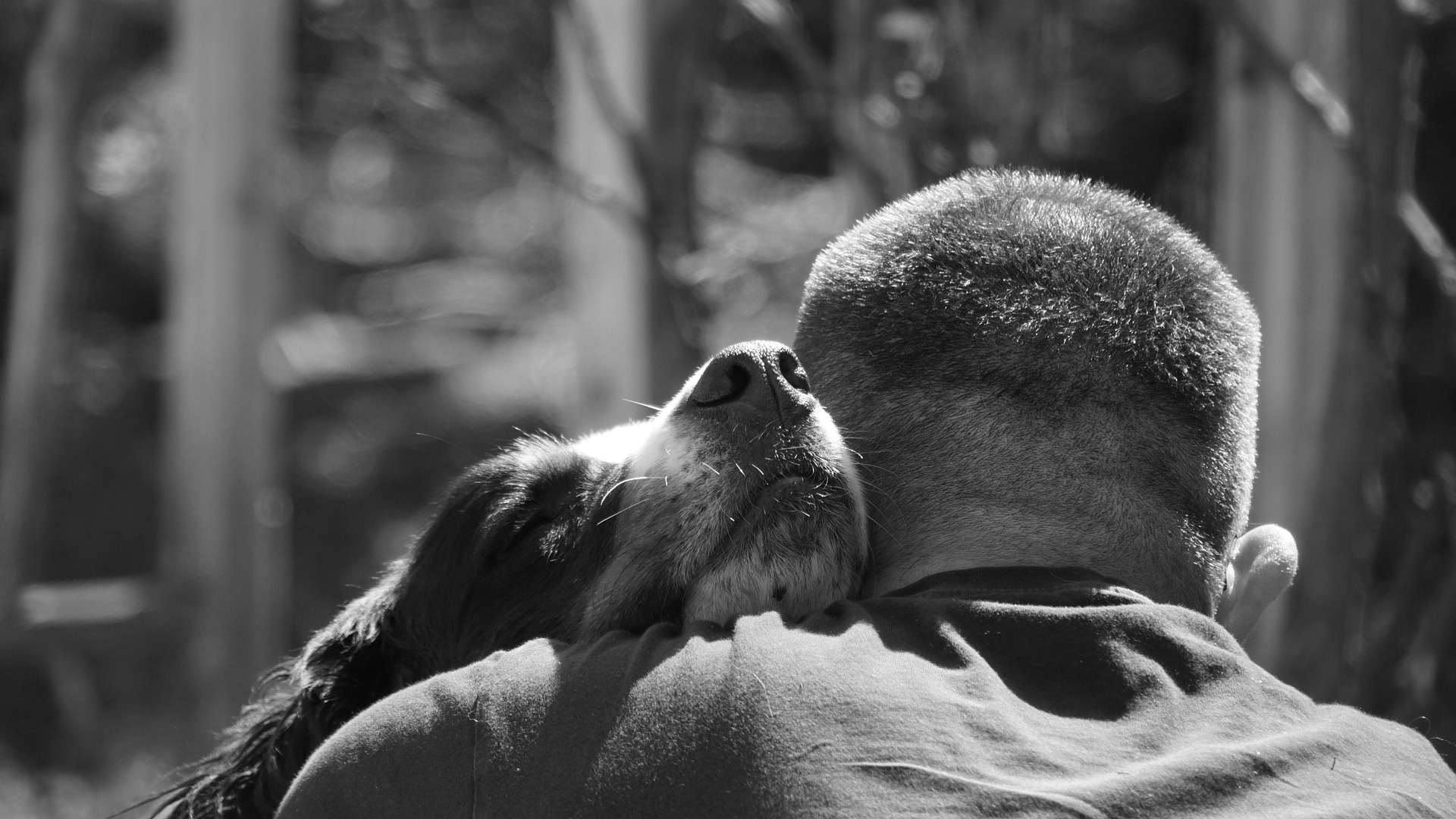 A study called “Empathy and Prosocial Helping in Dogs” published in the journal Learning and Behaviour has clearly shown that dogs quickly show affection if their owners are showing signs of being upset.

Not only can they tell when you’re upset, but they’ll go out of their way to do what they can to cheer you up.

The study had owners sit on one side of some clear glass while their dogs sat on the other side. Half the owners hummed, while the other half cried. The group of mixed-breed dogs were able to see and hear their owners through the glass at all times.

The study also showed that those dogs helping their upset owners showed low stress levels, meaning they didn’t feel too stressed themselves to help their owners out.

Interestingly, the dogs that showed the highest stress levels were the ones that didn’t go through the door at all – but only because they didn’t know how to comfort their human companions.

The study supports those people who feels their dog “knows” how they’re feeling, and can show empathy by being there to make them feel better on bad days.

Dogs have learnt our social cues and can distinguish and interpret a variety of human emotions so that they may be responsive and emotionally sensitive to our needs.

So when you’ve had a bad day at the office and you feel like your dog knows just how you’re feeling, that’s because they do!

Celebs and Their Dogs