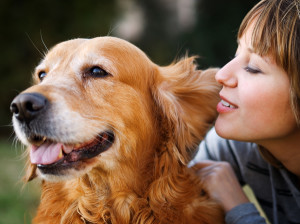 You read that right. Dogs can understand you! Well, sort of.

Research that was conducted at the University of Sussex found that even though dogs don’t understand the meaning behind everything that you say, they can suss out the emotion behind it.

Victoria Ratcliffe, a doctorial candidate in psychology conducted a study that involved 250 dogs of all breeds and ages. During it, the dogs were placed in a room with a speaker on either side of their head. The speakers then played clip of their owners saying “Come on, then!” but with the emotion removed electronically and the sound distorted. So the dogs understood the words but they couldn’t tell who was saying it or how it was being said. Next, a clip of their owners saying the same thing, but with the words completely distorted. In other words, they couldn’t tell what was being said, but could focus on the emotion. And lastly, a clip of just static noise. 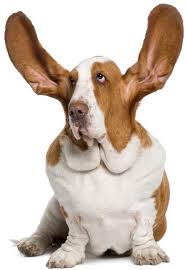 The research found that the dogs reacted when they heard the emotion behind the command, rather than just to the command itself! Ratcliffe said “We can say at least that they seem to be getting both the verbal and the emotional, because they have biases for both,”