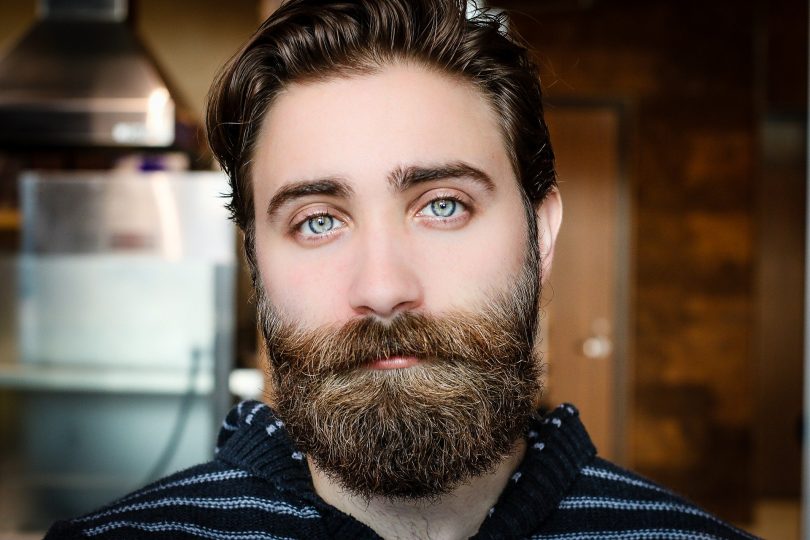 A new study from Switzerland has shown that men have more bacteria in their beards than dogs have on their fur – meaning dogs are cleaner than bearded men!

The team compared swab samples taken from 18 beards of men aged between 18 and 76. There were compared to swabs taken from the necks of 30 dogs.

All the men appeared to have high microbial counts. Only 23 out of 30 dogs had a similarly high result.

Seven of the beards even had bacteria in them that could be detrimental to our health!

The results were discovered accidentally as the study was actually done in order to determine whether or not it was detrimental to a human’s health if a dog used the same MRI machine.

The results showed dogs would not be a risk to us – but they also showed dogs are cleaner than beards (oops!)

Beards are believed to harbour more bacteria because of the texture of the hair. It’s thought to grab hold and trap dirt more easily. The beard is also near the mouth and nose, which is a hotbed for bacteria.

Andreas Gutzeit told The Mail on Sunday: “Our study shows that bearded men harbour a significantly higher burden of microbes and more human-pathogenic strains than dogs,”

“On the basis of these findings, dogs can be considered as clean compared with bearded men.”

It might be time to have a shave, gentlemen!

Looking to get your pooch cleaned? Check out our grooming and bathing basics!