‘In Dog we trust’: Misprinted Sheriff’s rug to be auctioned 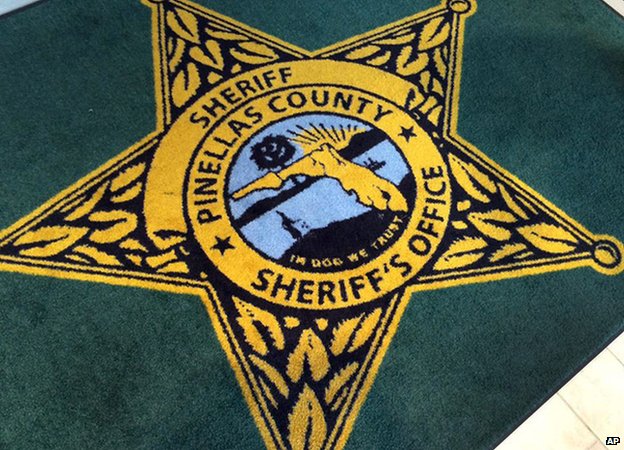 A rug has been removed from a US sheriff’s office after a misprint saying ‘In Dog we trust’ was noticed.

The $500 rug – which should have read ‘In God we trust’ – had laid at the entrance to the office in Pinellas County for two months before somebody noticed the error.

Since a deputy spotted the mistake, the rug has been put away and will be replaced imminently.

However, there have been several offers to buy the misprinted rug which was the result of an error by the manufacturer. Pinellas Sheriff, Bob Gualtieri, says that the department are looking at auctioning off the rug for charity. The proceeds from the sale of the rug will reportedly go to a local animal rescue organisation.

The dog hotel: Get checked in by a dog that you can adopt!

What does your dog’s name mean?