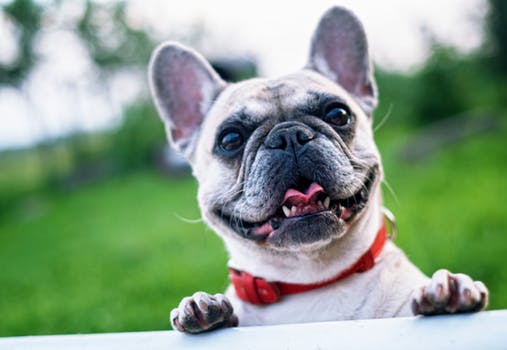 Ever since dogs became man’s best friend, misconceptions and dog myths have been continuously repeated and passed on as facts throughout generations of people. Everything from common stereotypes to downright ridiculous information has found itself becoming common knowledge about dogs.

But how can we know which of these dog myths are facts and which are fiction? Read on to find out! 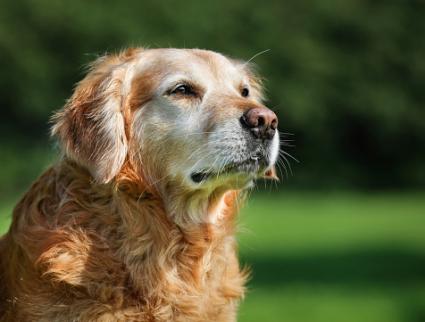 While it is true that dogs age at a much faster rate then humans do, their lifespans depend greatly on their specific breeds, sizes, and genetics, meaning that finding a precise ratio to human years is definitely inaccurate. For example, smaller dog breeds tend to live longer than their larger cousins, and larger breeds require more time to reach full maturity! However, there have been other ways to calculate your dog’s real age more accurate than the 1:7 ratio!

This common myth can be easily debunked by anyone whose ever owned a dog! Dogs tend to discover the world around them using their snouts and mouths, meaning they’re likely to lick anything that comes their way in order to explore it, including dirt, toilets and most surfaces! It’s always important to remember to brush and clean your dog’s mouth regularly, both for hygienic purposes as well as for their health. However, don’t get scared of any dog smooches your pet decides to place on your face, as the bacteria in your dog’s mouth is generally only specific to dogs and can’t make you sick! While they’re not exactly similar to the webbed feet of aquatic animals, many dog breeds tend to have ‘webbed’ paws characterized by a membrane that stretches between the toes. The webbing is there to assist the canines in swimming, making their paddling easier and more efficient! Some dog breeds with webbed feet include Otterhounds, Newfoundlands and Labradors!

4. MYTH: Pitbulls Are The Most Dangerous Breed 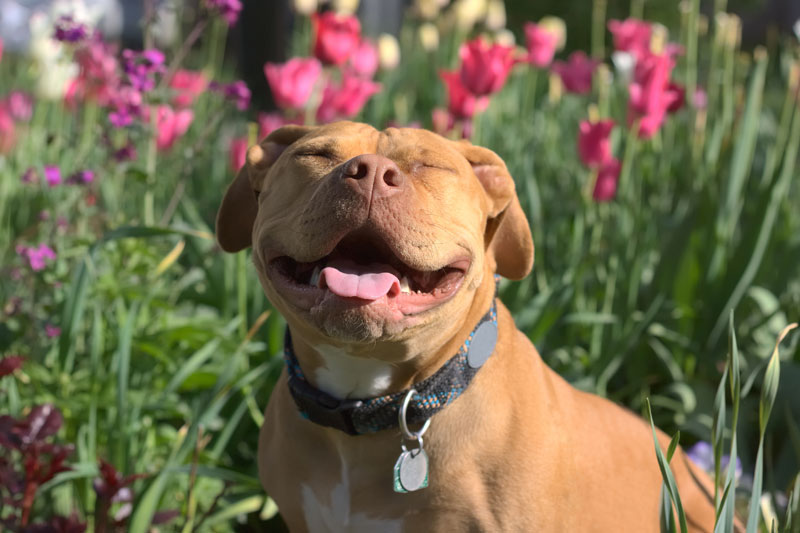 Of all dog myths, this might be one of the more dangerous ones to believe. Unfortunately, the untrue reputation that plagues the Pitbull breed has sadly made them victim to being used in dog fights and being one of the most abused and mistreated breeds. In fact, Pitbulls are considered one of the friendliest breeds, and was even known as a ‘nanny dog’ in the 1900s due to their gentleness with children and families.

This day-old myth has actually been debunked! It has been discovered that dogs do in fact see color, however the spectrum of colors they’re able to see is might less than humans. Dogs are believed to normally see a range of blues, greys, and yellows, instead of the vibrant reds, blues, greens and violet colors we see.

6. FACT: Dogs Can Detect Illnesses, Such As Cancer

Since our canine friends are sensitive to the smallest details of their environments, such as smells, temperature, tastes etc, it has also been found that dogs can sometimes detect illnesses and diseases in humans! While research regarding the extend of this power is still in action  there have been numerous stories and accounts of dog’s sniffing out deadly diseases, and some studies have found that special medical dogs can in fact become trained to detect cancer!