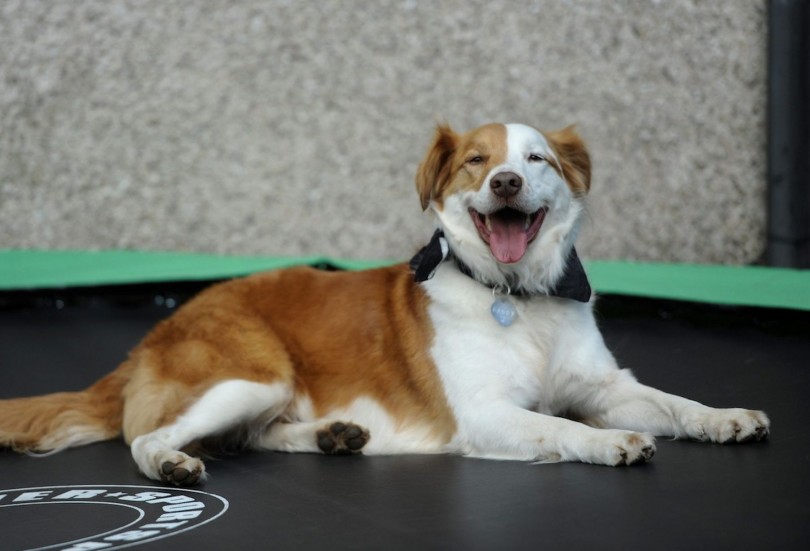 A dog missed his owner so much that he followed him to work.

The dog – called Paddy – had followed his owner Thomas McCormack from his home and on to the train! Mr McCormack, from North Lanarkshire, said that he was stunned when he sat on the train only to be joined moments later by Paddy. McCormack and Paddy re-enacted the events for a local news station. 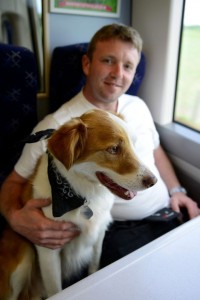 He told the Kirkintilloch Herald, ‘I was just on my way to work and went to the train station. I jumped on the train and the next thing I know Paddy comes in and sits on the seat next to me. I was shocked. He just looked at me as if he was saying ”Where are you going?” ‘

It transpired that smart pup Paddy had launched himself over the garden fence using the trampoline. He then managed to track down Mr McCormack right to his train coach and seat! 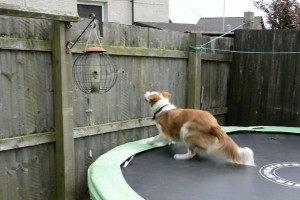 McCormack said ‘My guess is that he’s made the journey a few times, but never managed to find me until the other day. That morning he obviously caught me. I had to take him to work.’