Dog left in car in Alton Towers is rescued by RSPCA 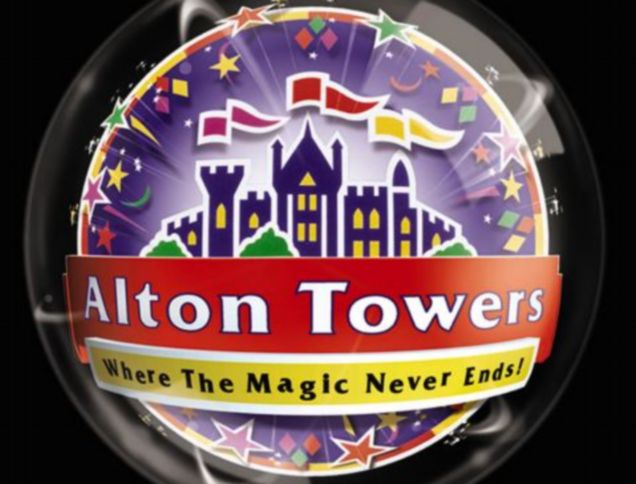 A Staffordshire Bull Terrier was rescued from a transit van parked in Alton Towers car park. The RSPCA assisted police in the rescue after security staff noticed the dog at around 11am.

According to reports, the police were the first to arrive on the scene and found the dog cowering in the footwell of the van, attempting the get away from the sunshine. The van had been parked in the middle of the car park and although the windows had been left open, it hadn’t been covered by any shade. They were able to winch down the windows to pull the dog out.

Shortly after, RSPCA Inspector Charlotte Melvin arrived and measured the temperature of the car at 39c (this was after the windows had been opened).

The Staffy was taken to a vet who said that although the dog was unharmed, had it been left for half an hour longer then the outcome could have been very different.

Inspector Melvin told the Burton Mail: “Firstly I would like to say thank you to the security staff at Alton Towers for making us and the police aware of the dog.

“On this occasion the dog is fine but on so many others this isn’t the case.

“I do think sometimes people are unaware of how quickly temperatures within a car can rise. Even if it is just 22c outside it can get to 47c inside a car in 60 minutes.

“Heatstroke is fatal for dogs. This is why the RSPCA is backing a recent campaign to really drive the message home over the summer – don’t leave your dog in a hot car.”

Read more on the dangers of leaving your dog in a hot car here.