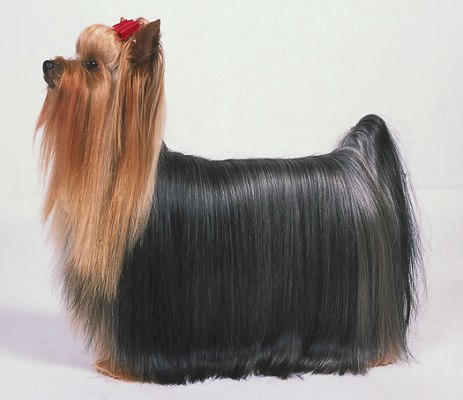 It seems like one of the first things that a new dog owner will announce or discuss with their other dog owning friends is whether or not their dog has dog hair vs. dog fur. Some dog owners take pride in the answer to that, whether it be hair or fur, and some dog owners probably don’t even know the difference. The truth is, there really aren’t too many differences.

Both hair and fur grow from a root and are chemically composed of keratin, the same thing our hair, and skin and nails are composed of. This fact alone technically disputes the fact that a dog can be hypoallergenic simply based on the fact that they have fur or they have hair. 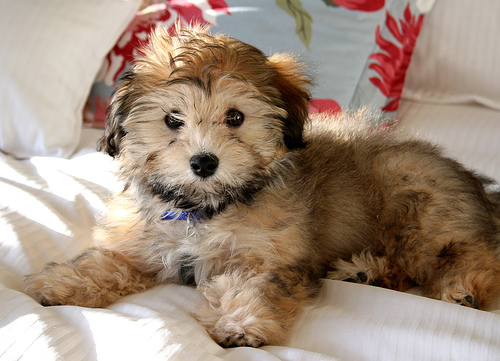 Hair. Hair has a longer growth cycle than fur, as well as various growth cycles. Like humans, there are four phases of growth in which a new hair grows, the hair stops growing and the root becomes attached, the hair rests, and then falls out. During colder months, the hair is used as insulation, so the exogen (last) phase typically lasts longer in the warmer months. However, because the four cycles for each single hair on a dog’s body are at a different stage, hair seems to continuously grow, and because it is usually finer than fur, shedding is less of an issue.

Fur. Coats that continuously shed and have shorter growth periods are typically labeled as fur coats. Fur is also usually more dense in texture, which means more of it on most occasions. Because there is more of it, shedding and loose dander are more common, which leads people to believing that fur dogs cause more allergies, which in some cases can be true, but there are a lot of factors in determining why someone is allergic to one dog and maybe not another. 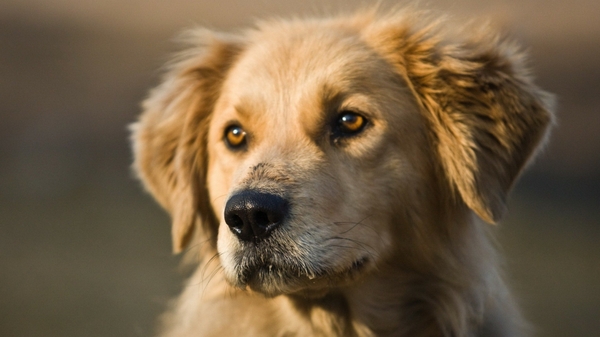