A dog daycare van was stolen at gunpoint by two men in Chicago last week, it has emerged.
The van – full of pups – belongs to dog daycare and grooming company, Urban Out Sitters.

Joseph Giannini, owner of Urban Out Sitters, was driving the van at the time of the incident. He had seven dogs on board who were on their way home after daycare. When a witness attempted to intervene, one of the carjackers brandished a gun. However, he and Mr Giannini were unharmed during the theft.

Many dog owners, whose beloved pets had been in the van at the time, spent the rest of the day and next morning searching the streets of Chicago for the van. One owner, whose wife texted him to tell him what had happened, said “When I called her and she told me what happened, I couldn’t comprehend what was going on. It’s so surreal.” 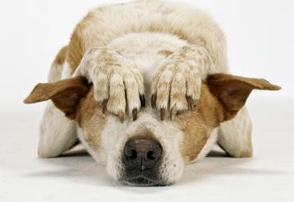 Chicago Police located the van, which had been outside overnight in -8 degrees, the next morning. They say that the dogs “appear to be fine” and that no arrests have been made.