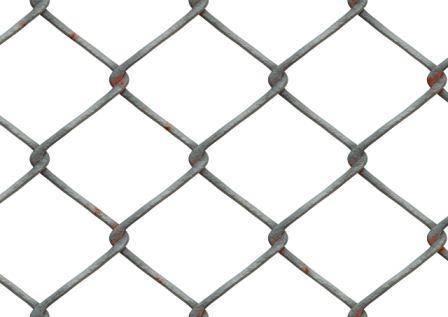 A dog that was born in a shelter in South Africa had to wait 15 years until he found his family.

Cross-breed Chip was taken in by the Save-A-Pet shelter in Port Elizabeth when he was seven weeks old. Nobody could have imagined that fifteen years later he was still there, waiting for a family to call his own. 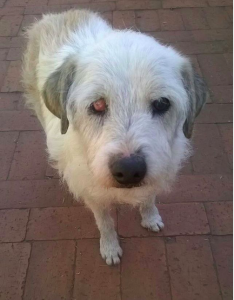 Chip has an eye condition as well as a skin condition and, as he got older, it became more and more difficult to find him a home. It was in light of this that a lady named Debbie Gillet posted this plea to Facebook:

‘Chip has NEVER had a home, NEVER had a family to love and cherish him, NEVER had someone to play with him or take him for walks, NEVER had a warm bed to sleep in or a human to cuddle up to. His ENTIRE life has been spent in an enclosure at a no-kill shelter here in Port Elizabeth… I am asking for someone out there to step forward and open up their heart and their home for Chip so that he can experience a loving home before he dies.’

Happily, it was a only a few hours until this message reached a man called Jaco Rademeyer who says that it was ‘love at first sight.’ 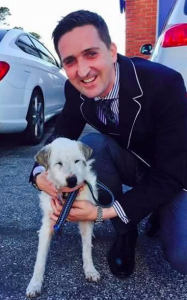 Happily, Chip is now experiencing his own home for the very first time. Congratulations Chip!

Dogs CAN understand what you’re saying (kind of)