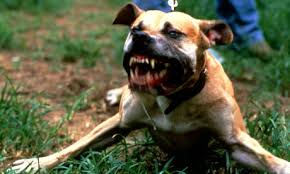 Prosecutions under the Dangerous Dog Act in East England are at their highest level in five years, the BBC have reported. 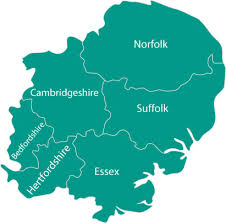 In May of last year, the law regarding dangerous dogs was extended to include attacks that happen in private homes.

According to figures obtained by the BBC – using the Freedom of Information Act – more than 1,200 offences were recorded during 2014. In Essex, offences have been on a steady rise every year since 2011, with 326 recorded last year. Essex dog trainer, Avril Munson, told BBC news that part of the problem was a lack of training.

In the three years leading up to September 2014, thirty six dangerous dogs were destroyed in the Bedfordshire area. In Norfolk and Suffolk this figure was thirty.

Although no official records are kept regarding hospital admissions because of injuries caused by dogs, one Northampton nurse decided to carry out her own audit. Shelli Cummiskey – who works at Kettering Hospital – decided to count the number of children who were attacked by dogs between 1st June – 31st August 2014. Of her findings, Cummiskey says that she saw 87 people treated at A&E during those three months, for injuries related to dog attacks. Many of them, she claimed, were children under the age of four. 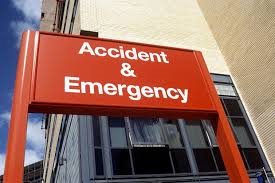