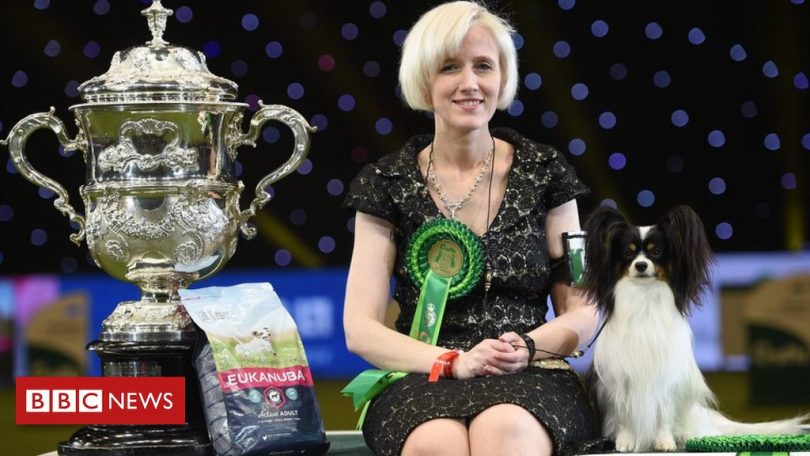 On its fourth and final day, the Crufts 2019 competitions finally came to a close with the announcement of the grand winner of Best in Show!

Over 20,000 dogs entered from all over the world to prove their talents and skills, but only one pooch could come on top!

The title goes to a papillon named Dylan the Villain, who had to beat six other contenders for the winning title, making him the first papillon to ever win Crufts!

The final was broadcast live on Channel 4 from the NEC in Birmingham and presided over by Judge Dan Ericsson.

Ericsson claims that he was “spoilt for choice”, but that his eyes were drawn to Dylan, who has “everything you look for in a breed, plus personality.”

According to The Kennel Club, the papillon breed is considered highly intelligent, obedient and agile, and are named after the French word meaning “well-feathered alert ears”, a characteristic that Dylan wears proudly.

Running on its 128th year, the show witnessed more than 200 different dog breeds all competing for the champion title.

The other finalists included some tough competition for the papillon, including Dave, a boxer from Banbury, Oxforshire; Charleen, a samoyed from Portugal; and Mike, a basset griffon vendeen from Wallingford, Oxfordshire.

Other competitors also included Luther, an Irish water spaniel from Thursby, Cumbria; Bearly, a shih tzu from Thailand and Eva, a Scottish terrier from Russia.

Watch: The moment Dylan was crowned as Best in Show at Crufts!