This weekend (5th-8th March) marks the most anticipated event of the doggy calendar – Crufts 2015. The worlds biggest dog show – created by Victorian business man Charles Cruft – is back!

The annual event, held in the Birmingham NEC arena, sees thousands of dogs – primped and preened – descend on the venue. Dogs and their handlers will have been working up to this for months if not years; all hoping for the top spot in their categories. And let’s not forget the coveted price of ‘Best in Show’, won last year by Ricky the Standard Poodle. 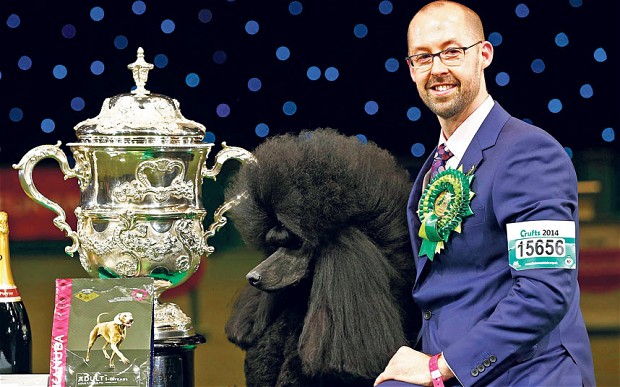 The first day of Crufts 2015 was jam-packed and included the Kennel Club Novice Cup Final Agility round, Freestyle heelwork to music, a display by West Midlands police dogs and the Flyball team quarter finals to name but a few! Days at Crufts start at 9am and end at 5pm with a lot packed in between. With many different things going on at the same time, spectators can mix and match their viewing preferences for the day. 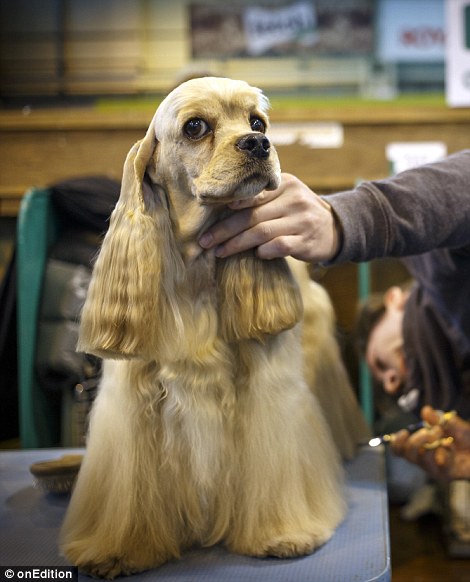 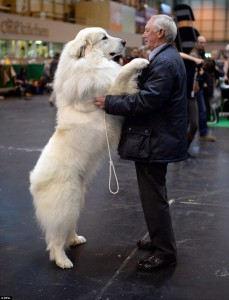 A man with his Pyrenean Mountain Dog on day 1. Photo: EPA images 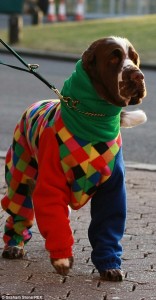 A Spaniel has his recently groomed fur protected on day 1. Photo: Graham Stone

This weekend will see no less than seven dog groups being put through their paces. This includes Gundogs, Terriers, Pastoral and Toy groups. The best in each category will go through to be up against one another for Best in Show. Exciting stuff!