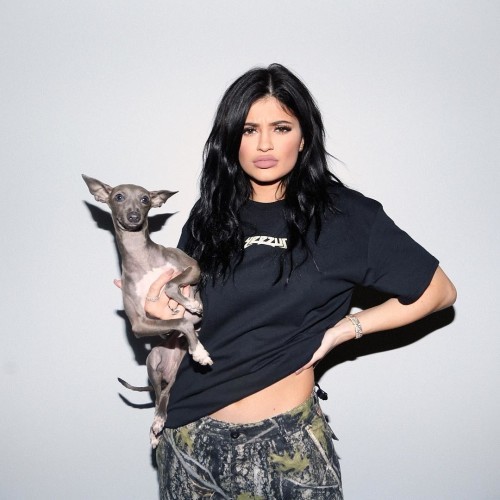 It appears celebrities love their pooches just as much as we do!

Jennifer Lawrence and her Chihuahua-cross, Pippi (or Pippi Lawrence Stocking, to give her her full title!) are always seen out and about. She even told off a paparazzi for trying to pet him – rightly so, as any dog owner will know you shouldn’t pet someone else’s pooch without asking first!

Amanda Seyfried and her Shepherd dog, Finn, are extremely close. She says he helps her to cope with her anxiety and couldn’t imagine life without him.

The Obama’s own two Portuguese Water Dogs, which they got because their daughter has an allergy and these pups are hypoallergenic. Here we can see Barack Obama playing with their male dog, Bo.

Kylie Jenner is a huge dog lover and has plenty of them at home – this is Norman, one of her many Italian Greyhounds.

Lupo is an English Cocker Spaniel owned by Prince William, Duke of Cambridge, and Catherine, Duchess of Cambridge. The Kennel Club have credited Lupo with raising the profile of his breed here in the UK.

Ariana Grande loves her pup, Toulouse, who is a Beagle-Chihuahua mix. She adopted him from a shelter and he’s been living the high life ever since, even appearing on the cover of Vogue with his famous owner!

Olivia Palermo has a white Maltese she calls Mr Butler. They’re regularly seen out together in New York.

Jake Gyllenhaal has a German Shepherd who he named Atticus after a character in To Kill a Mockingbird.