Even though dogs can’t take part in the chocolate eating part of Halloween, they can still enjoy the festivities, or rather their owners can! With Halloween looming I thought it would be fun to take a look at some of the cutest and funniest doggie Halloween costumes around to inspire you with your own doggie costumes or just make you smile!

Our American friends seem dead set on embarrassing their beloved canines with this ghoulish five-some ready and set to do some serious trick ‘or’ treating! 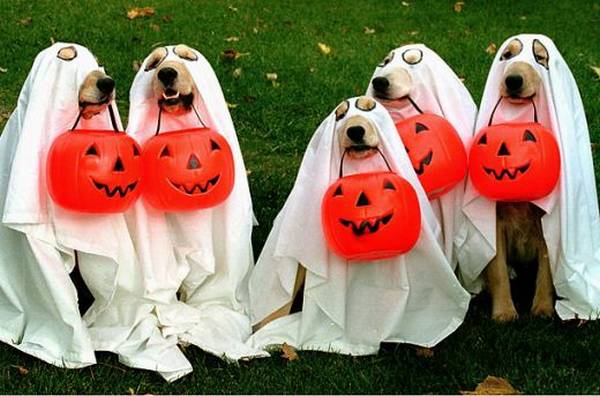 These unsuspecting foursome of Lassie Dogs have unbeknownst to them been dressed up as fast food chains. Do you want fries with that? 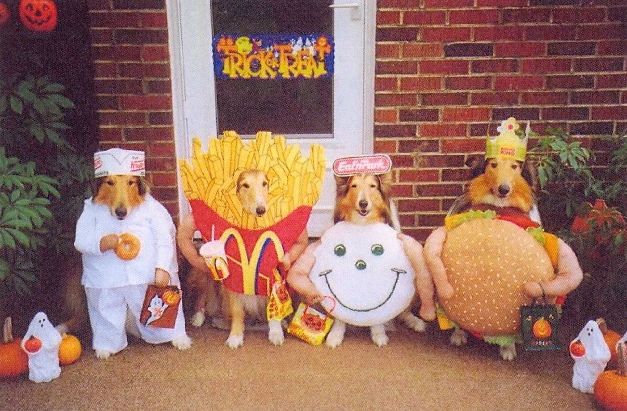 A frighteningly realistic spider costume for this good sport of a pup! This costume was part of a recent YouTube video that received over ten million views and counting!

Why not embrace your dog’s natural fangs and dress them up as Dracula? A classic and not too hard to pull off either! 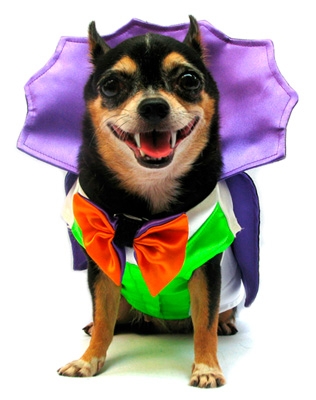 Harry Potter fans will enjoy this costume, inspired by Fluffy in the Philosopher’s Stone it’s a creative way to  get your little ones involved in too! 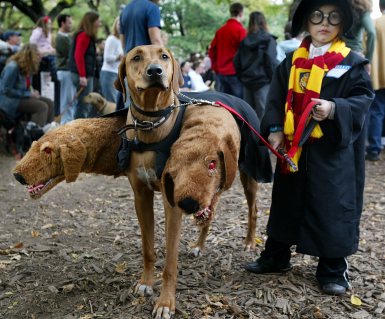 Hotdogs get your hotdogs!

The classic Dachshund in a hot dog costume. Never fails to delight and amuse everyone (except your dog!)

Another really creative and fun costume that causes less bother than some of the other rather intrusive costumes, and it’s sure to bring a smile to everyone. 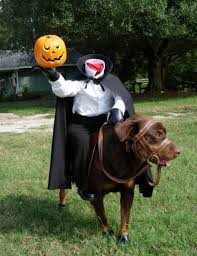 What do you think to involving your dog in the Halloween festivities? What is your dog going to be this Halloween?

Introducing A New Dog To Your Household