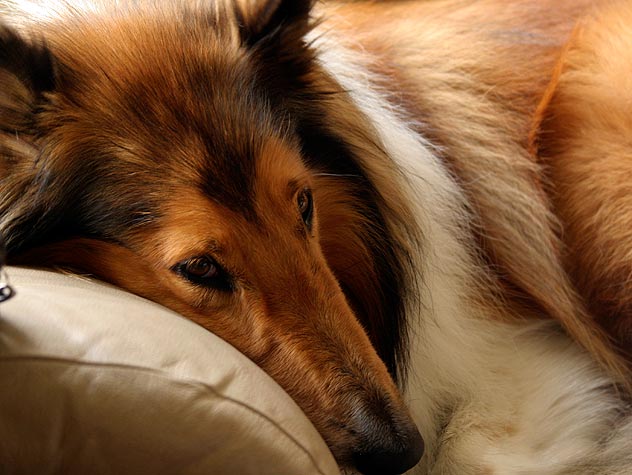 Canine cancer: What is it and what causes it?

A tumour is any sort of lump, bump, growth, or swelling. Tumours that are true cancers are called neoplasms. Tumours can be divided into two broad categories: benign and malignant. Benign tumours grow slowly, don’t invade or destroy neighbouring tissue, and don’t spread to other parts of the body. These cancers aren’t usually life-threatening. They are cured by surgical removal, provided that the entire tumour can be removed. Malignant tumours are potentially life-threatening cancers, and are also called carcinomas, sarcomas, or lymphomas, depending on the tissue where they originated. 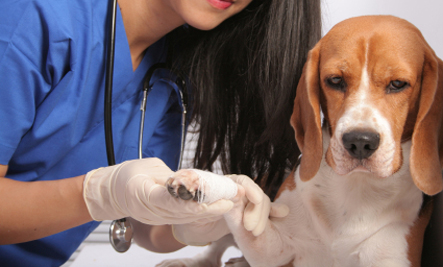 Any new growth on your dog should be examined by a vet. The majority of cancers in dogs are detected by physical examination. About half are visible as growths or sores on or beneath the skin. Perianal tumours, testicular tumors, mammary gland tumours, lymph gland tumours, and cancers in the mouth can be detected by inspection and palpation. Bone tumours can be recognized by a swollen limb, lameness, or the appearance of a swelling that involves the bone.

Internal cancers are most common in the spleen, liver, and gastrointestinal tract. Cancers in these areas often become advanced before they are even suspected. Usually the first signs are weight loss, a palpable mass in the abdomen, vomiting, diarrhea, constipation, or gastrointestinal bleeding.

The majority of cancers occur in middle-aged and older dogs. Because companion animals are living longer and enjoying a higher quality of life, it is likely that cancers will be diagnosed with increasing frequency. A routine physical exam will detect most cancers which is why it’s even more important to have regular vet checks as the sooner the cancer is detected, the better your dog’s chances for recovery are. Regular veterinary visits thus provide the opportunity to detect cancer at an early stage.

Cancer is a condition in which rapid cell division and tissue growth occur at the expense of the host organ. Most cells in the body die and are replaced many times during the course of a dog’s life. Cell reduplication follows an orderly pattern controlled by the genes. When things go smoothly, each duplicated cell is an exact clone of its ancestor and assumes the same role.

Anything that disrupts the genes that govern cell duplication results in the production of mutant cells. Mutant cells often reproduce at an extraordinary rate and form large masses that crowd out normal cells. This mass is called cancer.

Injuries are sometimes implicated as causing cancers, but there is seldom a connection. Trauma causes hematomas, bruises, and contusions, but does not cause abnormal cell growth. However, an injured site is usually examined closely, and small pre-existing tumours are sometimes discovered this way.

Just like with people, the sooner any potential canine cancer is detected, the better. So if any uncertain lumps or bumps appear on your dog, take them to get checked out by your vet. Unfortunately cancer in canines is very common, but with early detection and treatment can often be curable.