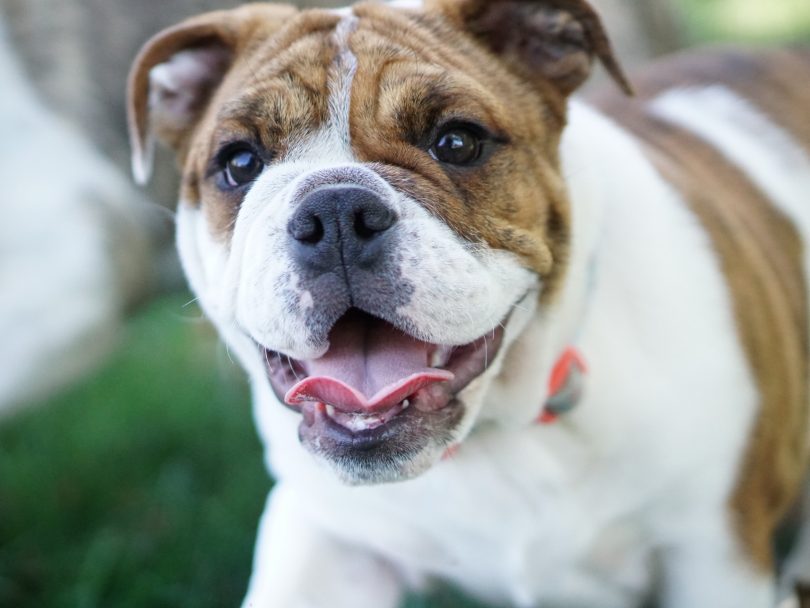 A new study has shown that owning a dog may be the key to living a longer life.

While we’ve seen the ways in which dogs can help positively affect our mental health and wellbeing as well as their ability to reduce loneliness and anxiety, not much research has been done into how dogs could have an effect on our physical health.

Scientists at the American Heart Association have attempted to look into this by combining the patient data of 3.8 million patients who have had either a stroke or a heart attack from all over the world.

They say that, compared to people without a pet pooch, dog owners experienced a 24% reduced risk of all-cause morality. They were also found to be 65% less likely to die after having a heart attack.

This supports another study completed by Sweden’s Uppsala University, which showed that stroke patients were 27% less likely to die if they had a dog waiting for them at home.

While the research doesn’t “prove” that owning a dog can stop you dying, the findings certainly “suggest” it.

Before you go running off to your nearest breeder, however, it’s important to mention that none of the findings are conclusive, and more research needs to be done into the positive physical effects of owning a dog.