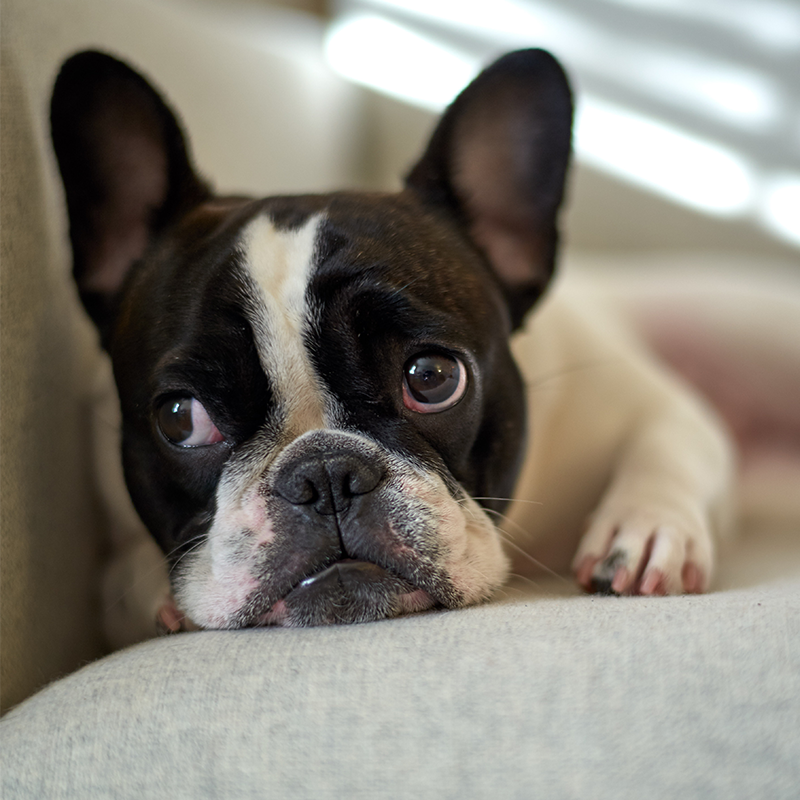 It’s official; the flat-nosed breeds like Bulldogs, French Bulldogs and Pugs are no longer our breeds of choice.

While these breeds have climbed in popularity over the past few years, the UK Kennel Club has revealed that the registrations for these once-popular breeds as fallen by up to 10%.

It’s thought to be because of animal welfare campaigners and vets who have tirelessly attempted to educate the masses on breeding issues related to these breeds. Breeders have unfortunately prioritised the looks of these dogs over their wellbeing, so over the years these breeds have ended up with a list of potential health issues.

Flat-faced breeds, also known as brachycephalic breeds (meaning “shortened head), suffer more health problems than the average dog due to their shortened snouts. They tend to have difficulty breathing; their windpipes can be deformed, and their nostrils are narrowed.

It’s important to be aware of these health concerns before buying a brachycephalic dog, and to be aware of any symptoms which may indicate poor or declining health.