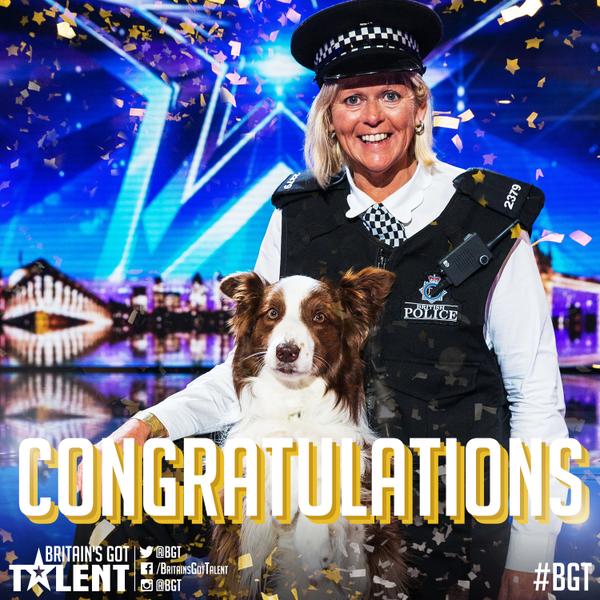 Jules O’Dwyer and Matisse have won Britain’s Got Talent 2015! Step over Ashley and Pudsey, there’s a new canine in town! 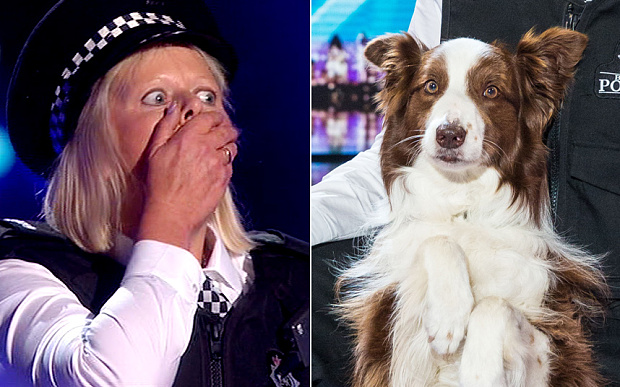 Jules Dwyer and Matisse are announced as the winners of Britain’s Got Talent 2015 Photo: ITV/Syco/Thames/Corbi​s

Here’s their story. We first fell in love with the duo at their first audition:

Jules and matisse won the judges hearts and votes and went straight through to the Britain’s Got Talent Semi Finals where they did this:

After winning the public’s vote, Jules and Matisse were sent through the the live final where they really pulled at our heartstrings with a stunning performance. Watch their winning Britain’s Got Talent performance here:

What a fantastic pair! Here are some of our favourite pictures of Jules O’Dwyer and Matisse from this years Britain’s Got Talent. 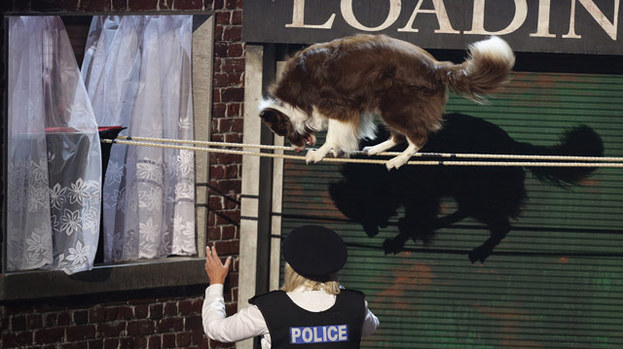 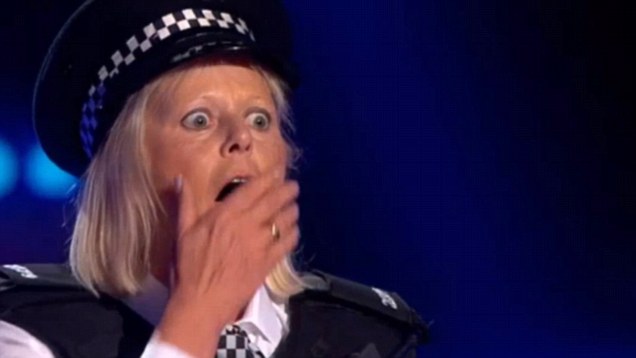 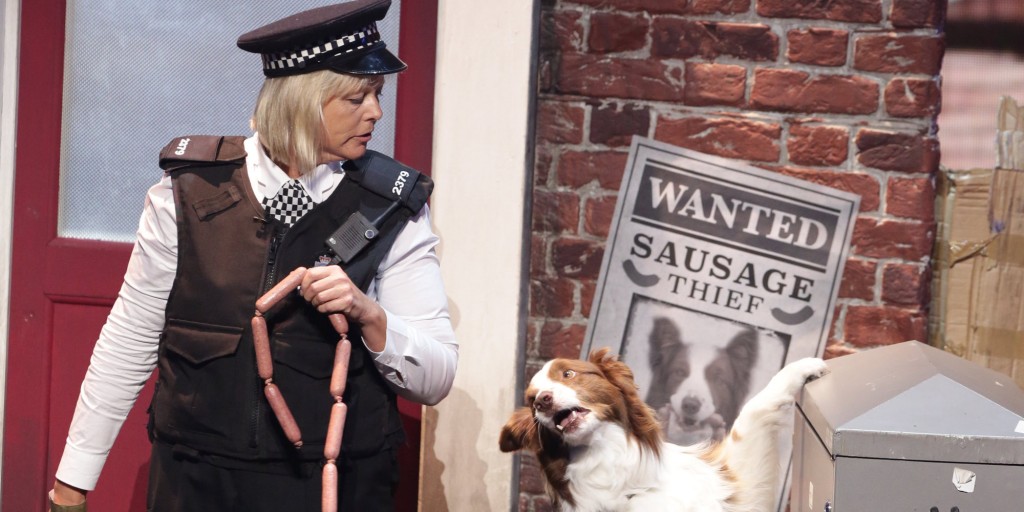 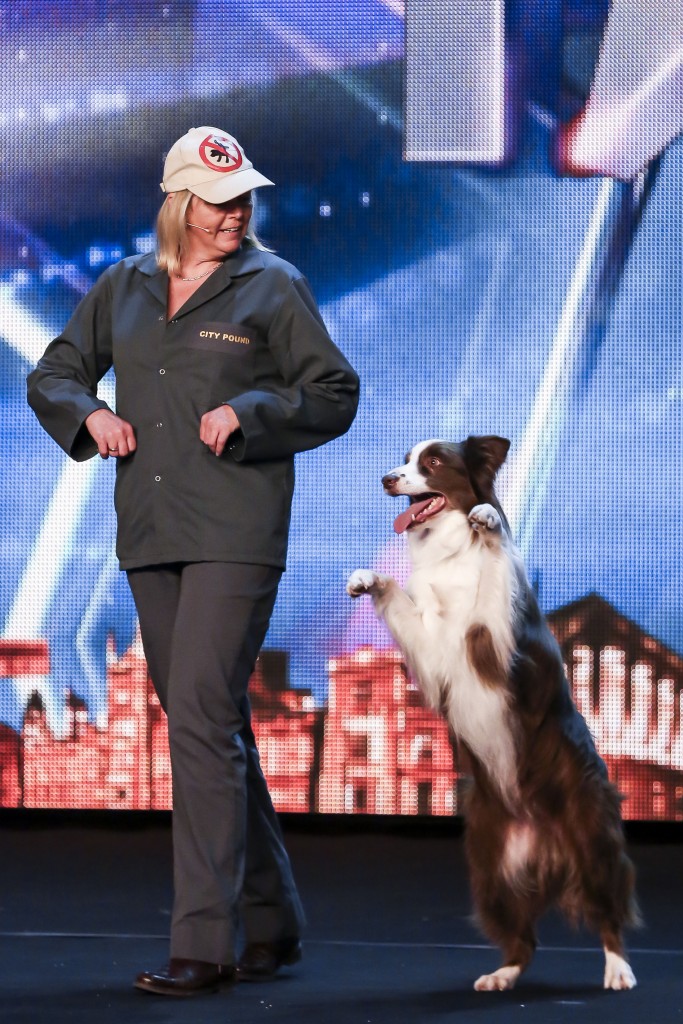 We wish them all the best for the future.