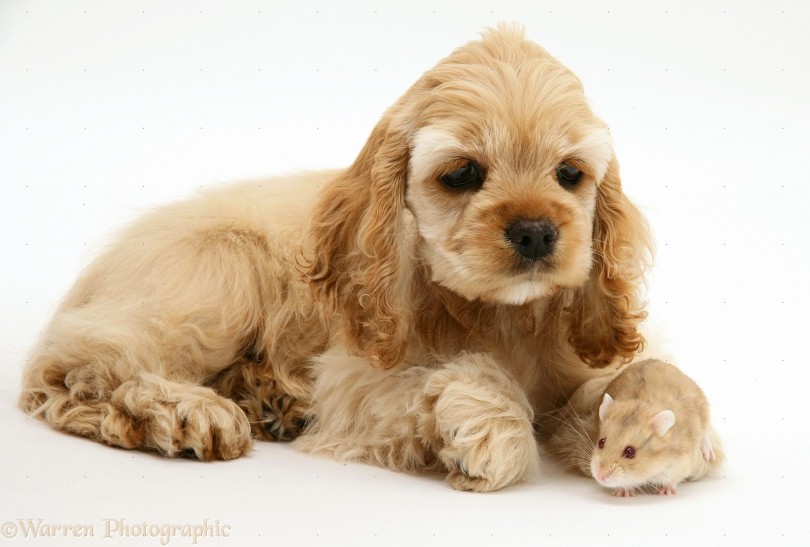 This may be because the American Cocker Spaniel was bred from the English Cocker Spaniels that moved over to America in the 14th century. They were bred down in size and tend to have smaller muzzles too. 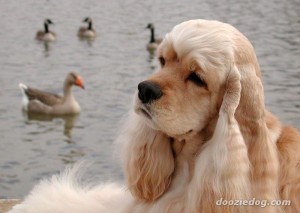 This energetic breed needs a lot of exercise to prevent any bad habits that could stem from boredom. As they are smart and quick learning, they tend to be relatively easy to train. However, it’s important that the American Cocker Spaniel is socialised early on to avoid any shyness later on.

This medium sized, sturdy dog has a life expectancy of around 12-15 years and are a generally healthy breed. However, some health concerns are cataracts and glaucoma which can be common in the breed.

Overall, the American Cocker Spaniel can make a wonderful family dog or companion. They are fun and faithful; not to mention totally adorable!