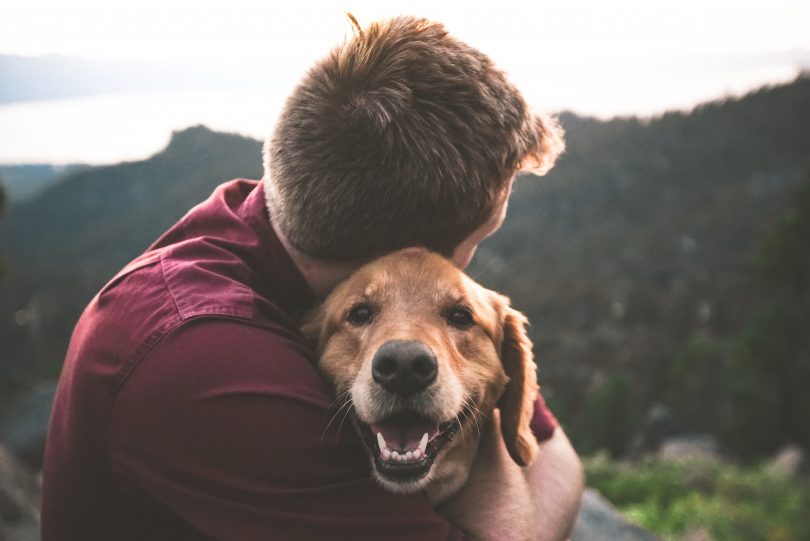 It turns out loving our faithful friends may be in our DNA!

Scientists are claiming that it may be a case of nature over nurture – us dog lovers may not love dogs because we were brought up around them, but because it’s in our blood.

A team of British and Swedish scientists teamed up to conduct an investigation into the “heritability of dog ownership”.

Over 35,000 twins were compared genetically and reports were published in the Scientific Reports journal.

As identical twins share their genome in its entirety and non-identical twins only share around half, scientists can compare the impact of environment versus genetics.

According to the study, if one identical twin has a dog, the other twin is more likely to also have a dog.

But research showed that non-identical twins were less likely to both own a dog.

This means that genetic makeup could have a significant influence on whether you own a dog.

Carri Westgarth, lecturer in human-animal interaction at the University of Liverpool and co-author of the study, said the findings, “suggest that supposed health benefits of owning a dog reported in some studies may be partly explained by different genetics of the people studied”.

Unfortunately, the study is not able to identify which genes are determining whether a person is likely to own a dog. But it does show for the first time that genetics may be just as important as environment.

The next stage of research includes trying to find out which genetic variants affect this choice and how this then affects things like personality traits and allergies.