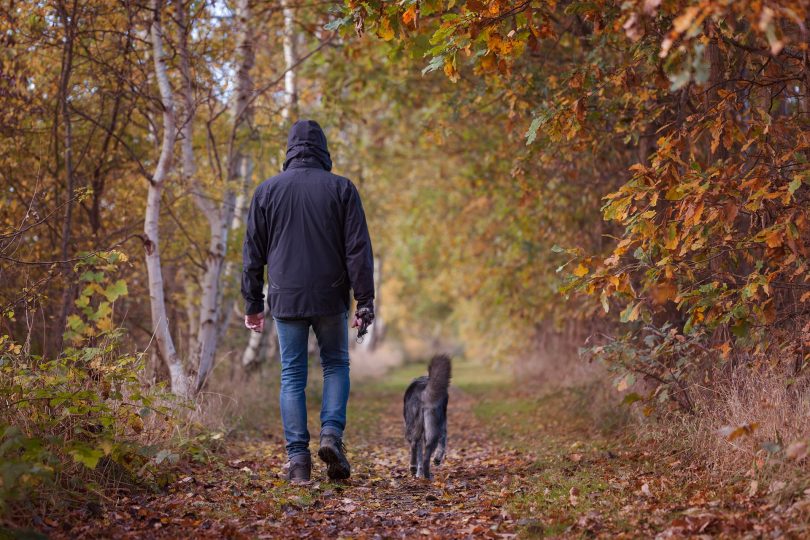 As the cold weather comes in, dog owners should be more aware of Alabama Rot – also known as the dog’s black death – a deadly disease that can kill dogs in just one week.

Alabama Rot happens during the wetter months of the year, so Autumn in the UK is a key time for dog owners to be extra vigilant.

What is Alabama Rot?

Also known as CRGV (Renal Glomerular Vasculopathy), Alabama Rot is a disease that affects and causes damage to the blood vessels in the skin and kidneys.

In the UK, cases have been reported from 2012 and have continued ever since. It was first noted in Alabama in the USA – hence the name – in the ’80s.

It’s important to keep an eye out for symptoms so you can seek advice and help as early as possible. Symptoms of Alabama Rot include:

Unfortunately, experts are not yet sure what causes Alabama Rot. However, there are two trends that seem to link it.

Firstly, Alabama Rot seems to occur when the weather is wet and/or cold.

Secondly, reports link the disease to walking your dog in areas of woodland or muddy areas.

How to Prevent it

Because experts aren’t sure how it’s caused, it’s difficult to advise how to avoid it. Some experts advise washing your dog after walks, while others say knowing the symptoms and having knowledge of the disease is vital.

Alabama Rot is an uncommon disease and it’s important to not let your worries affect daily walks. Be mindful of the symptoms and check your pup’s skin regularly – and as always, seek advice immediately if you see something that worries you.