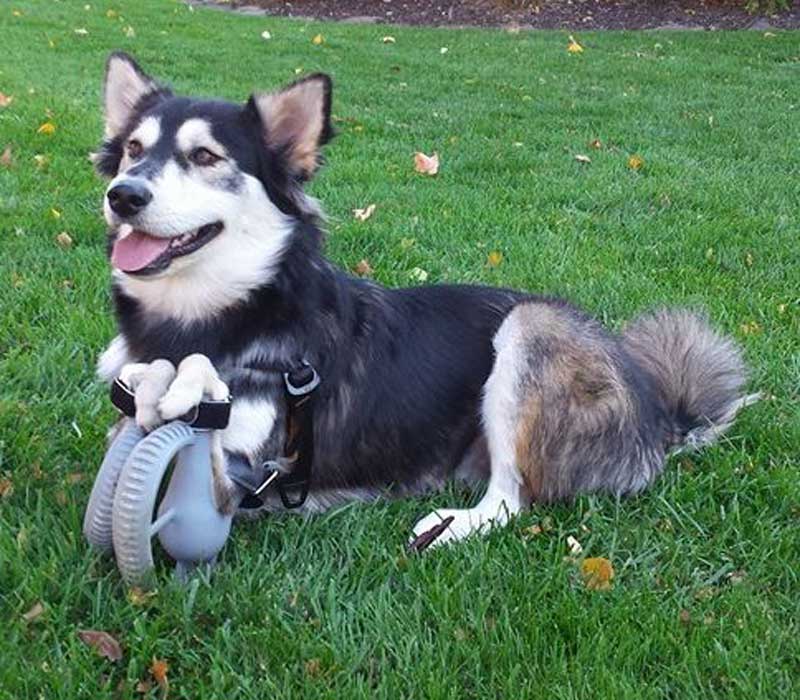 A Husky/cross called Derby was born with a condition that meant both of his front legs were badly deformed. Sadly this meant that he could not run and play like normal dogs. 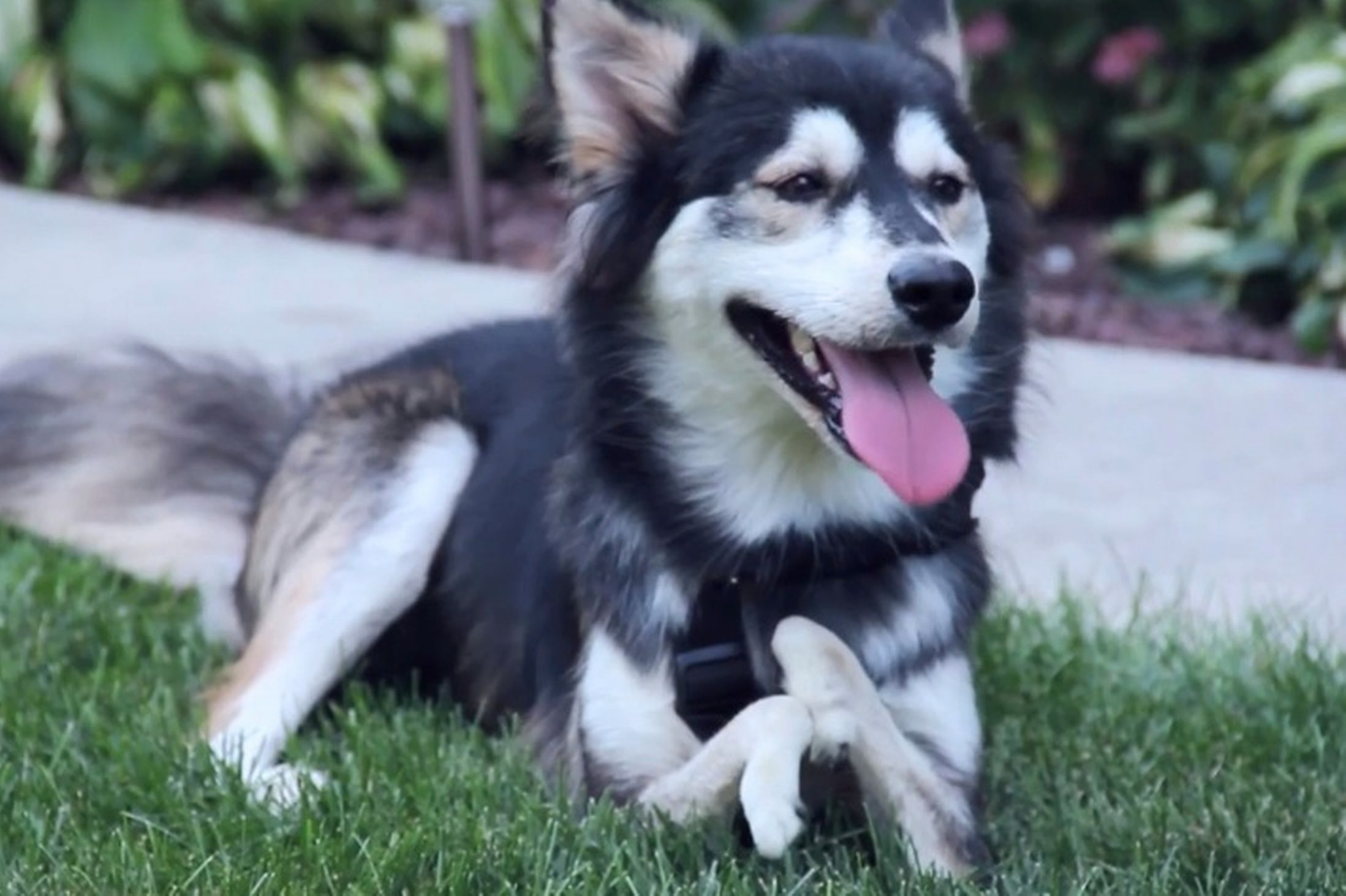 However, undeterred, Derby still has an exuberant personality and an ever renewing zeal for life. He was adopted by Tara Anderson – a director at 3D printing company, 3D Systems – after his previous owners left him at a dog rescue centre in New Hampshire, US.

Inspired by his persistent enthusiasm, Tara organised for 3D Systems to scan and model custom made prosthetics to be fitted for Derby to use. “This is what 3D printing is about,” Anderson said. “To be able to help anybody; a dog, person, whoever, to have a better life, there is no better thing to be involved in.”

Derby via The Mirror