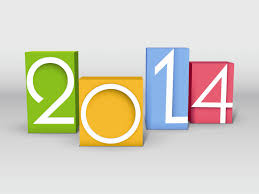 As the year draws to a close it seems right to reflect on the things that changed the dog world in 2014. 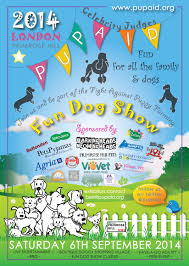 July saw some of the highest temperatures of the year, and tragically this caused the death of a Pug named Merlin. Merlin was travelling with owners from Dover to Calais in sweltering heat and due to standard policy had to remain in the car for the hour and a half journey. Ferry operators were forced to review their policies following this terrible tragedy.

The Supervet Noel Fitzpatrick returned to our screens with a second series of his hit Channel 4 show. This series saw Noel and his team find out of the ordinary solutions for an overweight English Bulldog, a Labrador who needed a bionic spine and a Dachshund with collapsing joints!

A video of a mutant giant spider dog topped the YouTube charts. The prank, orchestrated by a Polish film maker, featured a pet dog dressed as a giant tarantula and released on the unsuspecting public. The video debuted in September and has gained over 110million hits! 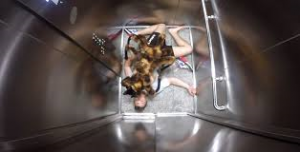 The amended Dangerous Dogs Act came into affect this year. This law effects dog owners of any breed in England and Wales. The change to this Act means that it now covers incidents on private property as well as public areas such as parks. Changes also mean that it is illegal for your dog to attack an assistance or guide dog.

Of course, these are only five examples of things that have changed the dog world this year. There have been many more and I’m sure there will be many more to come in 2015.