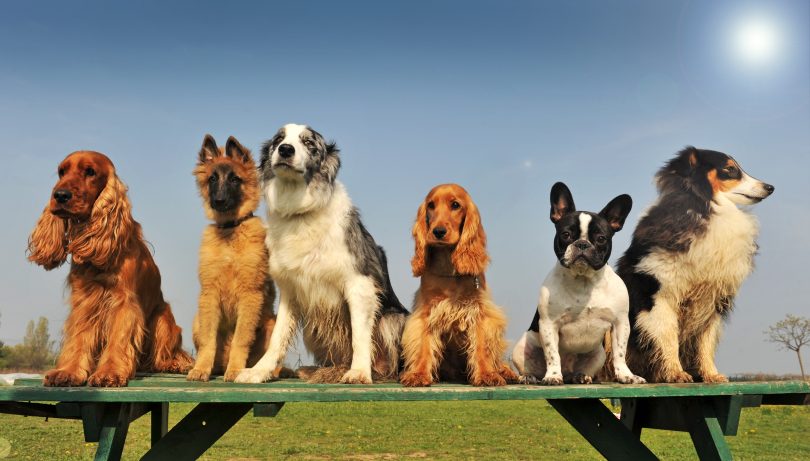 You may think you know your canine companion like the back of your hand, but there is always more to your dog than the eye can see! Here is a list of 15 interesting dog facts you probably didn’t know about your pooch!

1.    Dalmatian dogs are born without spots! 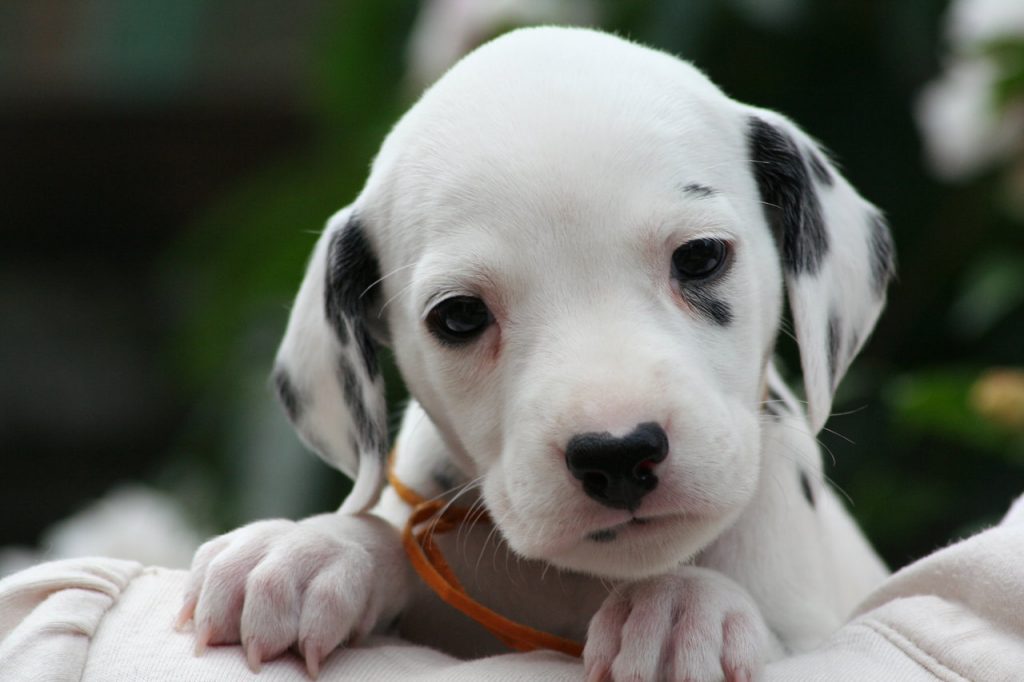 Dalmatian pups are actually born entirely white, with the spots beginning to show at around 3-4 weeks of age! After that, their spots are mostly all there but more spots may emerge as they grow older. 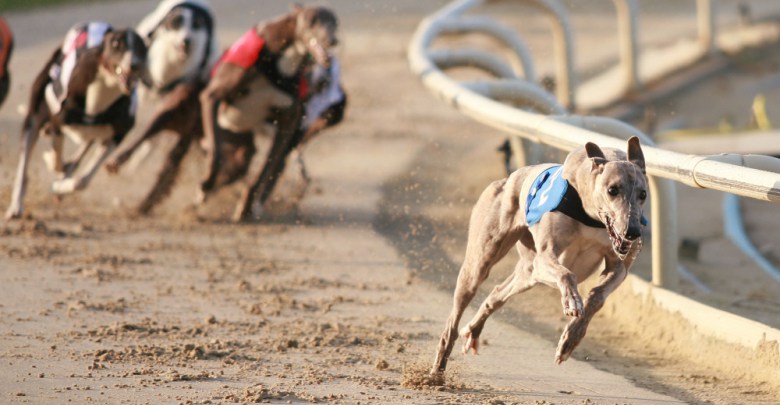 As the fastest dog breed in the world, Greyhounds can run up to 72 km per hour and often take part in racing competitions! 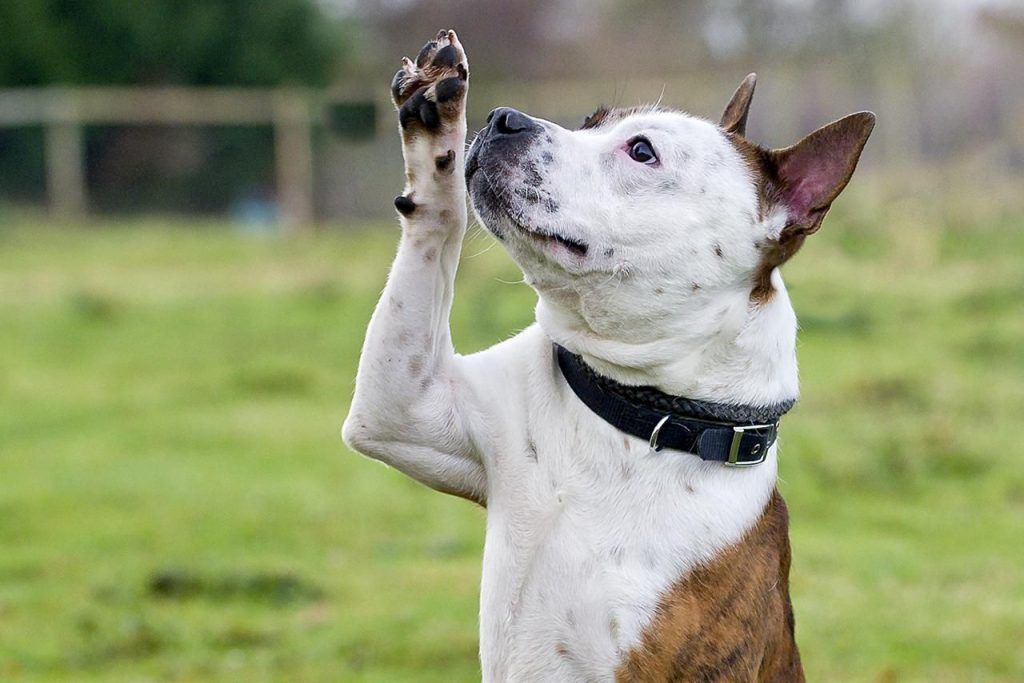 It has been proven that dogs aren’t in fact as colour-blind as we once thought. However, the colours they see are not as vibrant or rich as human beings, and instead see in unsaturated hues of yellows, greys and blues.

5.    Some dogs can smell diseases 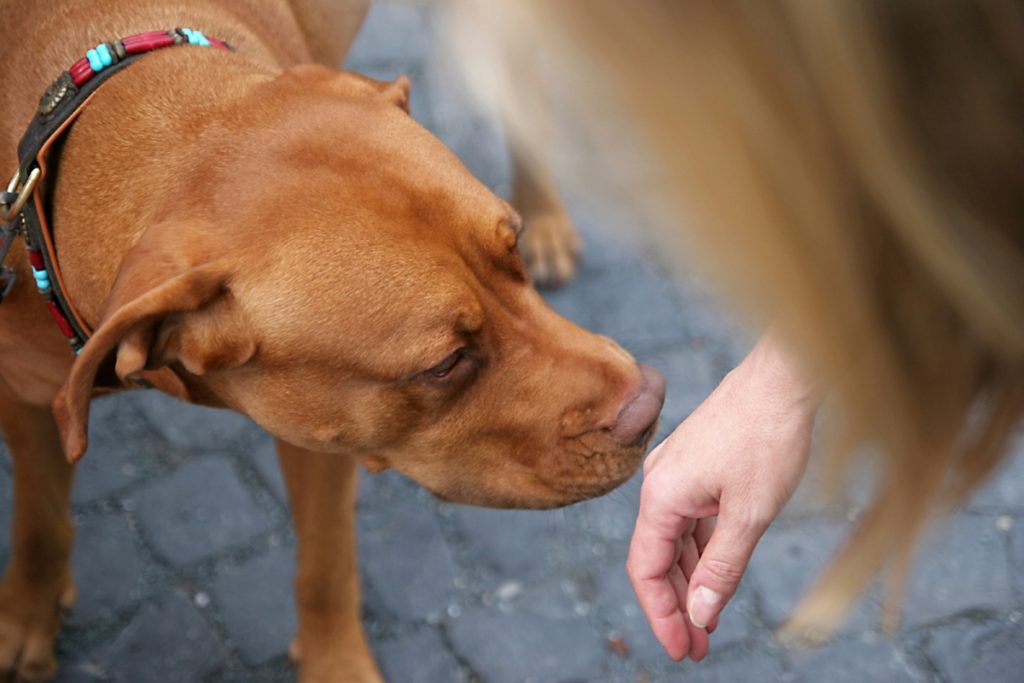 With their hypersensitive smell receptors, dogs can detect the slightest changes in the human body. Of the many diseases that dogs can sniff out are various types of cancers, narcolepsy, low blood sugar and migraines! 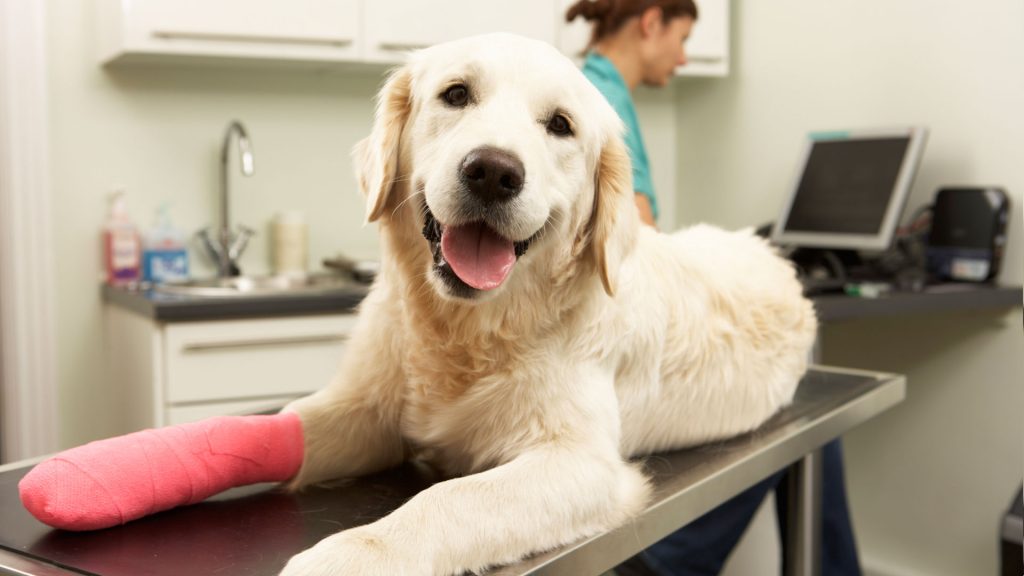 Dogs have 13 distinct blood types, while humans only have 4. Moreover, some dogs with the ‘O negative’ blood type can even become donors and supply blood for other dogs as well as other animals! 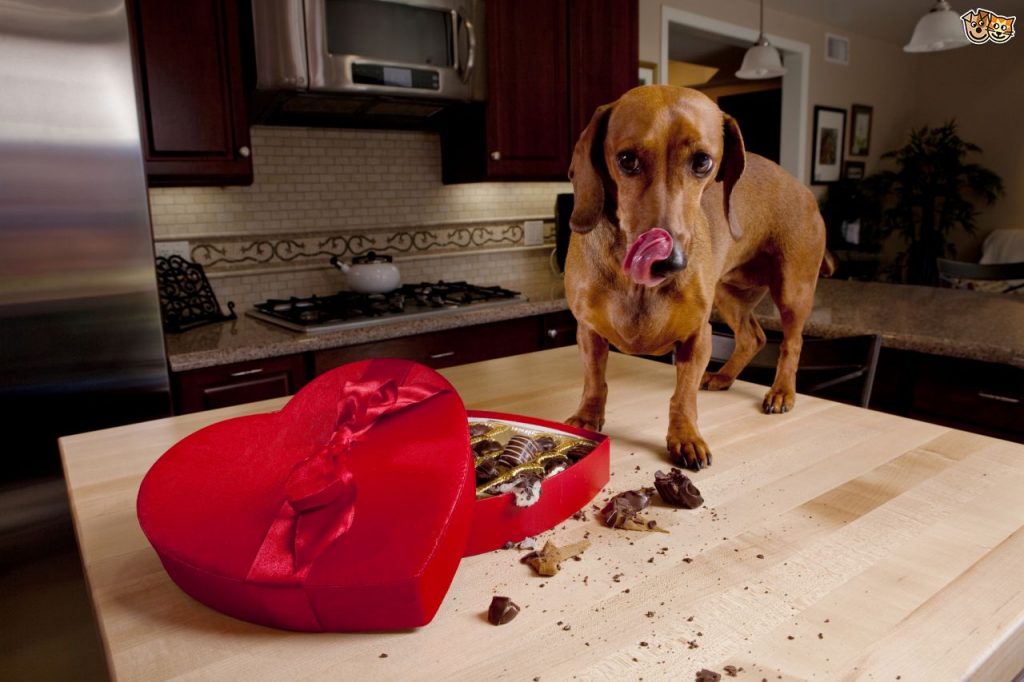 While chocolate is a delicious treat for us, it is actually quite toxic to dogs and can sometimes be deadly, so make sure you keep your snacks hidden away from your pooch! There are many other delicious dog treats out there to feed your pet instead! 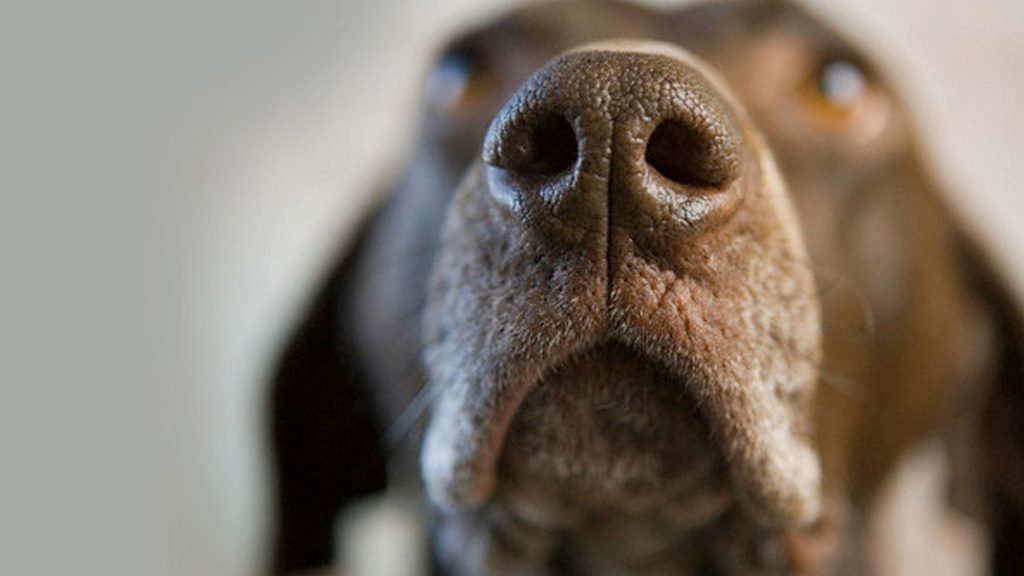 Much like how our fingerprints identify us as unique individual humans, each dog’s nose print is unique and different and no two dogs can ever share the same nose print! 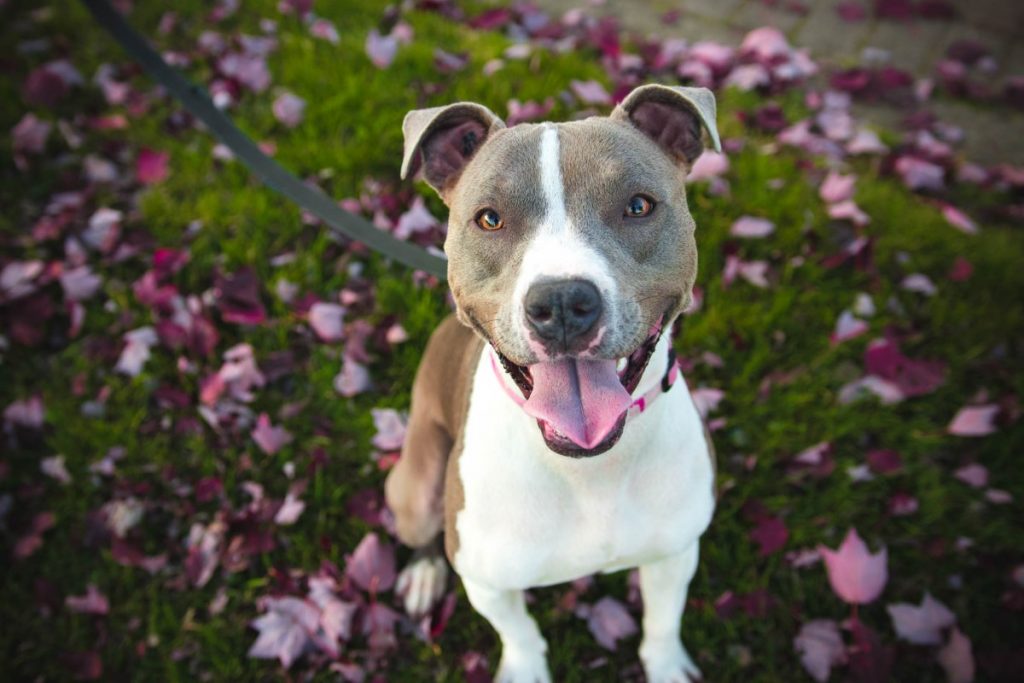 Other than humans, dogs are the only other species to seek and understand visual cues from our eyes! Scientists have found that the bond between humans and their dogs is similar to a mother-child bond, and is strengthened by the oxytocin released through visual cues!

10. Dogs can have dreams, and nightmares too 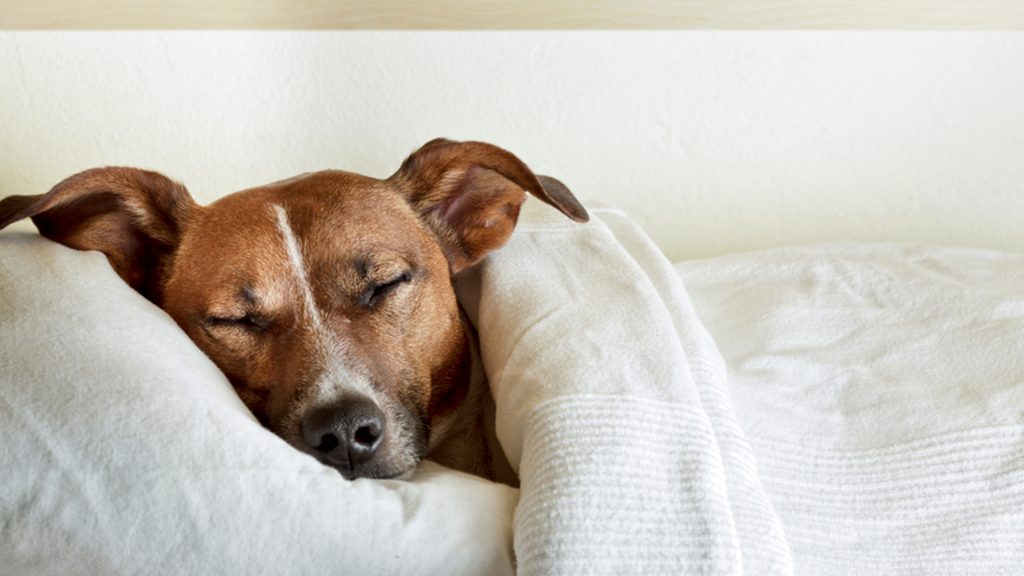 Recent studies have proven that dogs have dreams and nightmares, and they may not be all that different to humans’! Due to their long term memory, it is predicted that dogs can dream about any past experiences, including those with negative effects which leads them to have nightmares.

11. Dogs were used as messengers in WWI 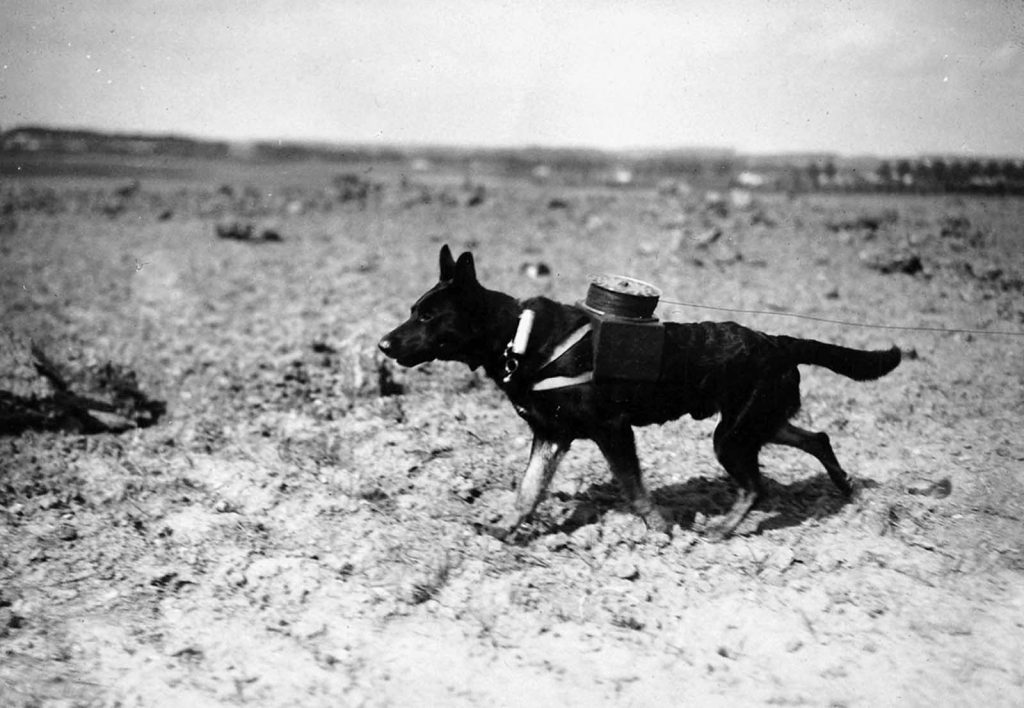 During World War 1, dogs were employed as messengers and proved to be as helpful and vital as soldiers! A trained dog would carry an attached letter or note on its body and run to the designated location, thus opening a means of communication between soldiers at a time where it was necessary but limited. 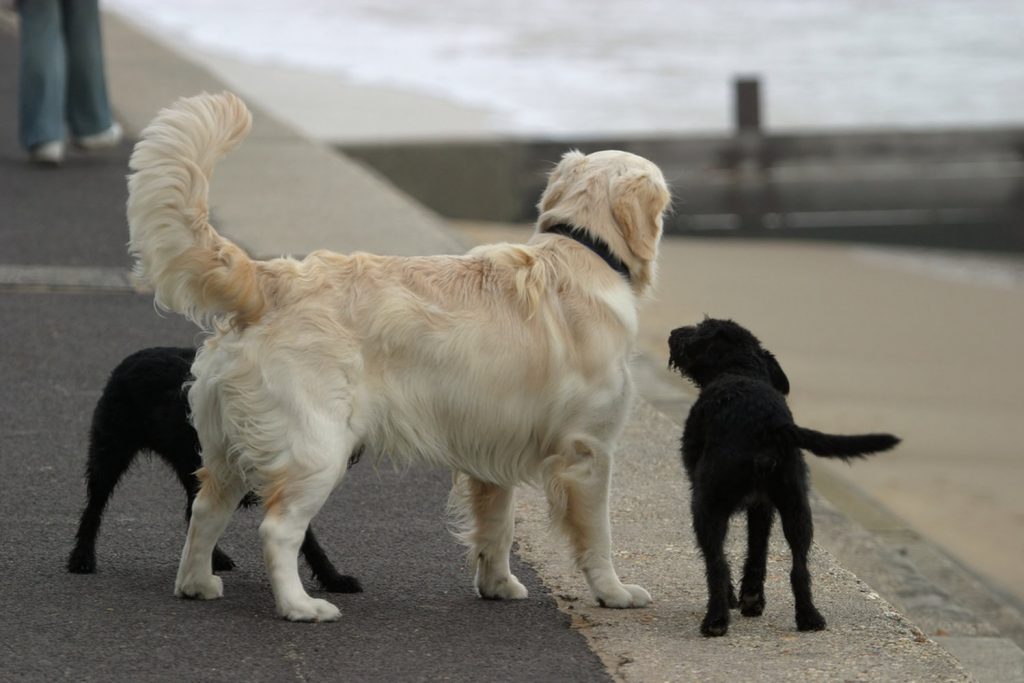 Recent findings have shown that when dogs wag their tails in a direction that is more centred to the right, they are generally relaxed, happy or excited. When the direction of their tails wags to the left, however, they are usually irritated or have negative feelings.

13. Dogs can tell the difference between angry and happy faces

Studies have shown that dogs don’t only pick up on your vocal cues, but also on the emotional responses of your face! Dogs are able to read the changes on your face and can tell when you’re feeling angry or happy. 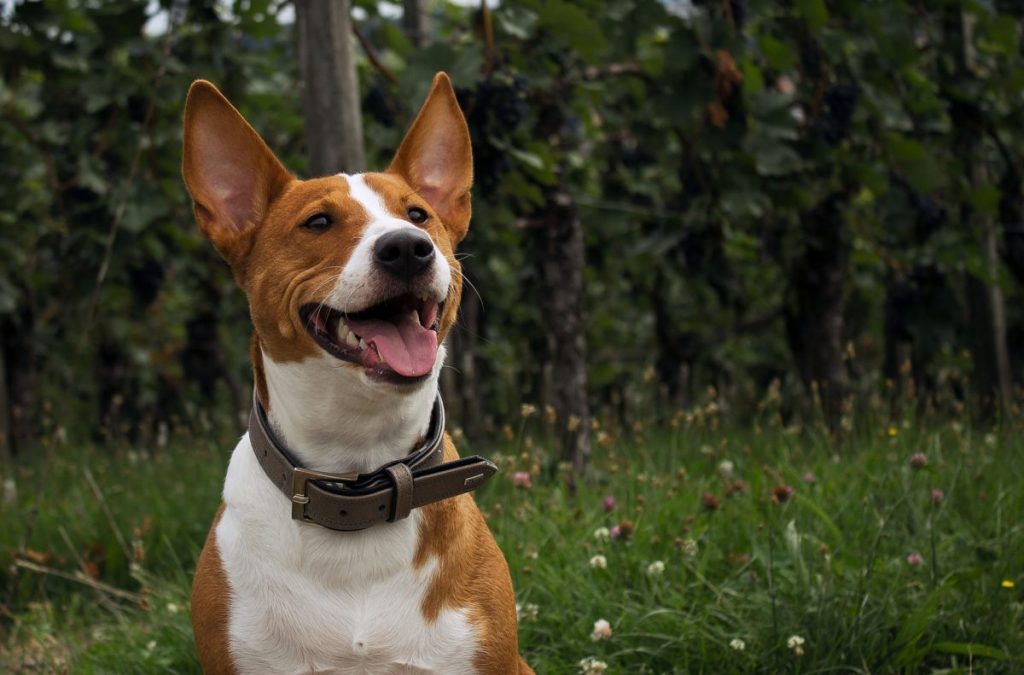 15. Dogs are as intelligent as a 2 year old toddler! 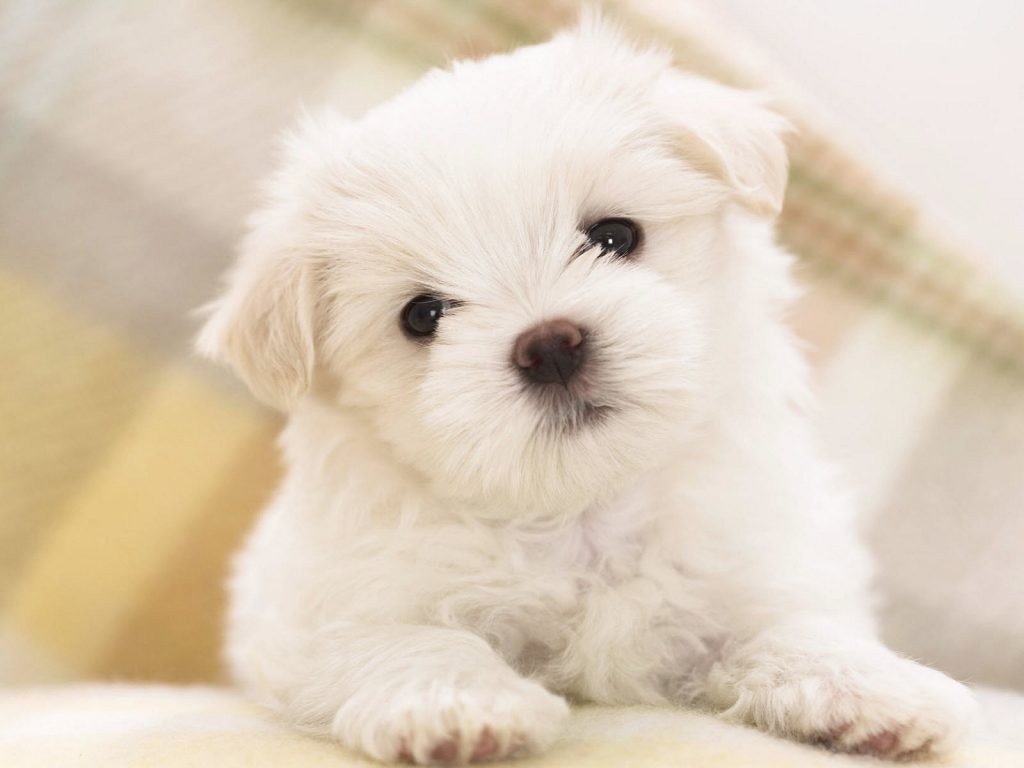 Your pooch has the intelligence of a 2 year old child, meaning they can pick up on words and their meanings and understand a range of gestures!