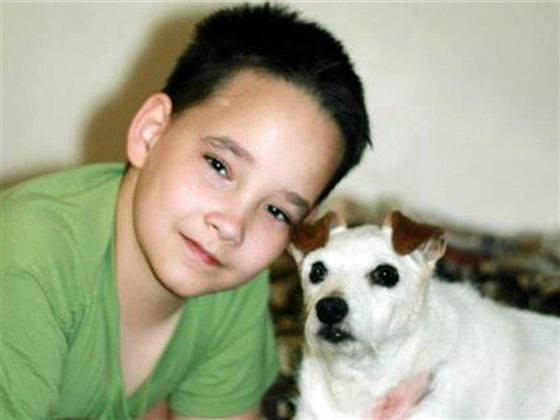 Cole Hein, a now twelve year old boy with apnea, a sleep condition that causes him to stop breathing in his sleep and sometimes while awake, got a service dog in 2005 that was trained to bark when he stopped breathing to warn an adult around. Bingo, a Jack Russell Terrier, had saved Cole’s life on numerous occasions, but when she was diagnosed with canine cognitive dysfunction syndrome (canine dementia) Cole couldn’t do much to save her life. 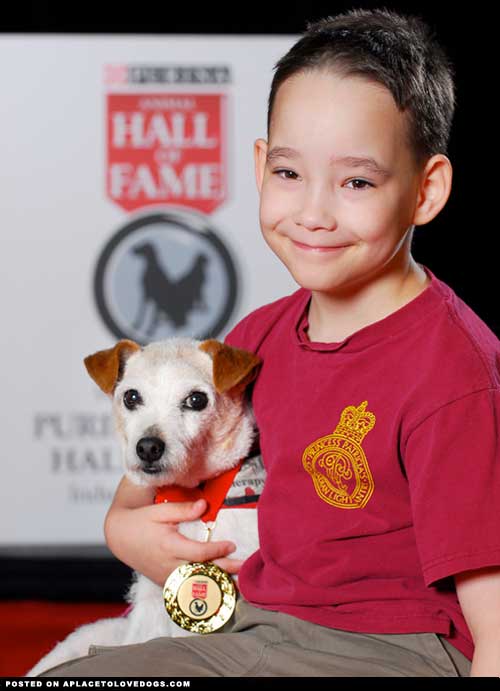 Cole decided that before his beloved dog passed away, he would create a “lick it list”, a bucket list for his dog that included doing some of her favorite things like walking around the block (twice), and some new things like trying treats from all over the world. After making a facebook page for Bingo’s list, tons and tons of treats were sent to them. 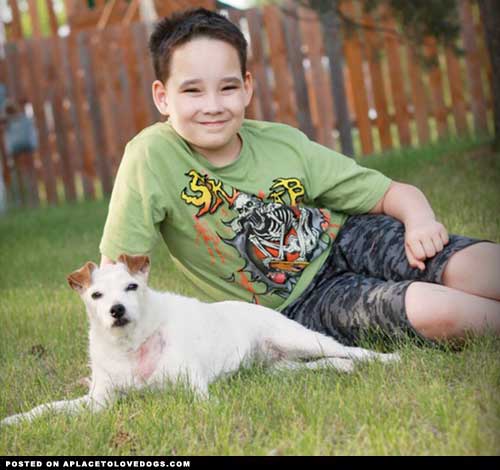 Shortly after the dog’s diagnosis she had to be put down due to weeks of declining health. Cole made Bingo’s last days great ones, and proves once again that we would do anything for our canines, and the love we have for them is unconditional, just like theirs for us.